You are Here: Home » News » Main News » Burnham admits plans for cheaper bus fares by September still not signed off 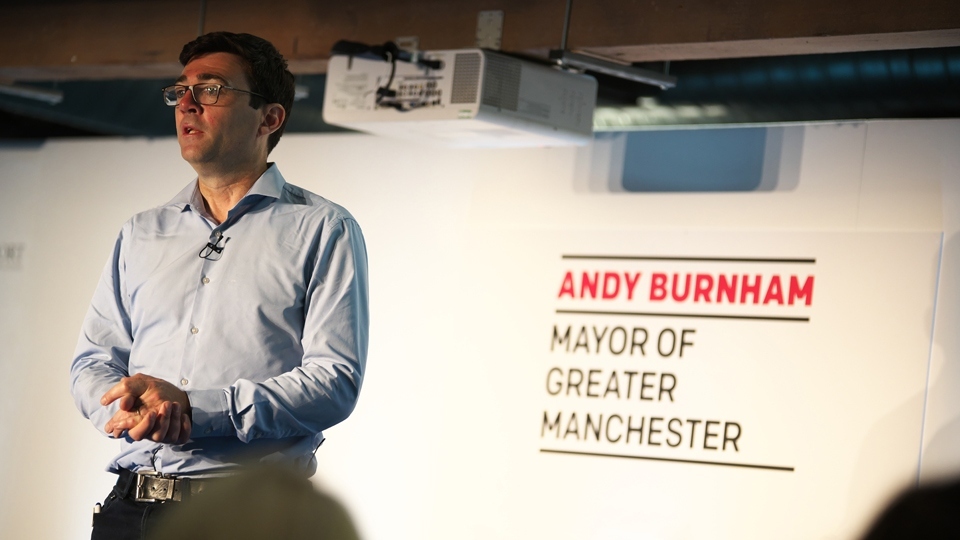 Cheaper fares for buses in Greater Manchester which were set to start from September have still not been signed off, Andy Burnham has admitted.

However, the mayor, who announced that a new flat fare structure would come into effect by the end of the summer, said he is ‘very hopeful’ it will happen.

Under the new system, single journeys on any local bus would be capped at £2 for adults and £1 for children while multi-operator day tickets would cost £5.

The fares were set to be slashed when buses come under public control in the new franchising system which is due to be rolled out from September 2023.

But back in June, Mr Burnham announced plans to introduce the new fare structure from September to help passengers with the cost of living crisis.

Bus companies said they were supportive of bringing forward the cheaper fares which would be funded by a government grant subsidising the tickets.

Nevertheless, the plans rely on private bus firms agreeing to the deal.

Speaking on BBC Radio Manchester today (July 28), Mr Burnham said fares are set to be slashed in early September – but it has not been signed off yet.

He said: “I can’t say this morning that it’s signed, sealed and delivered.

“What I can say is I am very optimistic we’ll be able to do the right deal in the next couple of weeks to say that it starts in early September.

“We’ve not quite got to that point yet, so I’m just going to be honest with you.

“But I’m very hopeful that that will be in place.”

Addressing listeners on his weekly radio phone-in, Mr Burnham hailed a recent decision by the Court of Appeal which gives Greater Manchester the green light to bring buses under public control for the first time since the 1980s.

Under the franchising scheme, which is set to start in Wigan and Bolton next year before serving the whole city-region by the end of 2024, bus operators would bid to run services, giving local leaders control of fares and ticketing.

They would be the first outside London to have this power in more than 30 years – and other regions are looking to follow suit with government support.

However, in June, he said he would fast-track his plans to slash fares by the end of the summer, before bus operators had actually agreed to the proposal.

Speaking to radio presenter Mike Sweeney on In The Hot Seat today (July 28), he said he hopes the new flat fare structure for buses will become permanent.

He said: “Of all the things I’ve done as mayor so far, I think this is the biggest in terms of the impact it’s going to have on the lives of people in Greater Manchester.

“And I am absolutely determined that that will be in in September.

“I can’t tell you the date today, but I can look you in the eye and say that is coming.”