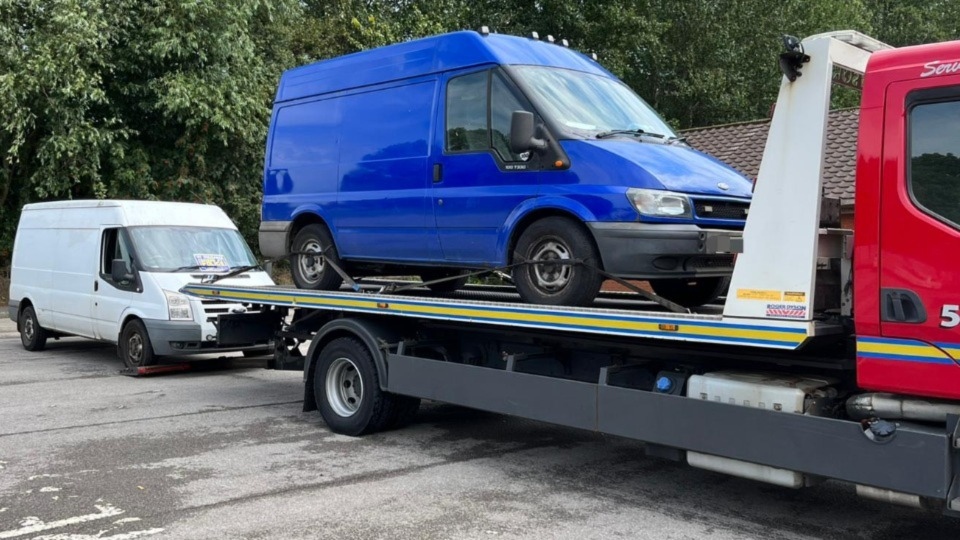 This was aimed at tackling the criminal and anti-social use of vehicles in the area following recent residents' concerns.

Four vehicles were seized for having no insurance and the drivers issued with traffic offence reports (TOR).

One electric scooter was seized for destruction, while one TOR was issued for a non-conforming registration plate.

TWENTY-ONE drivers were stopped and given verbal advice, while one driver was processed for summons for driving without insurance.

TOR's were also issued for drivers not wearing a seat belt, and one driver was breathalysed, providing a negative result.

GMP state that more pro-active police work will be done during the later hours in the coming weeks.