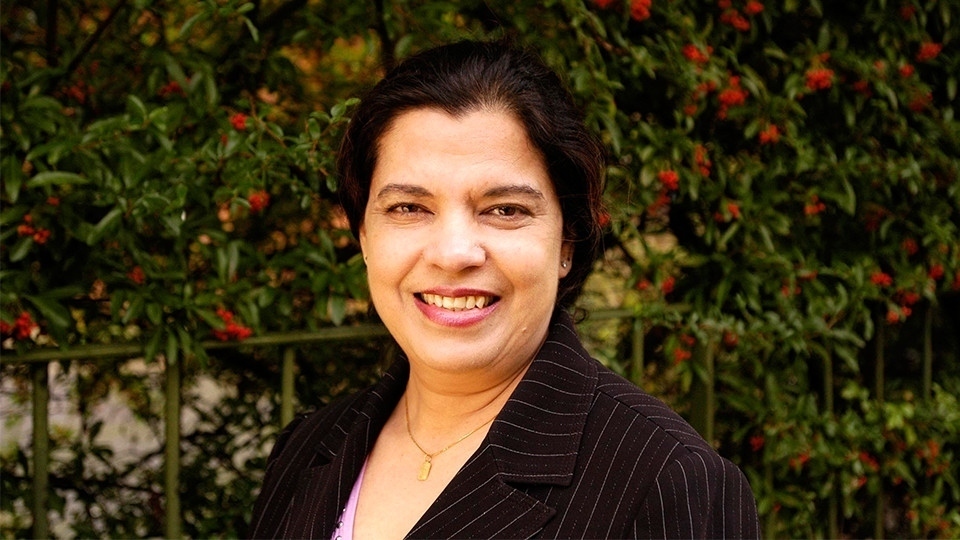 Health policy is still being created by men for men, claims an Oldham doctor - even after the Government distributed its first-ever Women’s Health Strategy for England.

Although they have a longer life expectancy than males, Dr Anita Sharman says women are living in greater poverty, feels no effort is being put into soothing their mental health fears and questions why no resource is being devoted to curing crippling conditions such as endometriosis.

Countries cannot even introduce time off for women with crippling menstrual pain without the reinforcing of sexist stereotypes – claims the founder of Endometriosis Awareness North.

“Those who have introduced menstrual sick leave have frequently done so in a patriarchal and prejudicial way, citing reasons such as allowing women time off work so that they might better create babies,” said Dr Sharma.

"I wonder if male employees experienced stomach cramps, sickness, and emotional problems for a few days per month what the reaction would be?”

What Dr Sharma calls this “male as default” approach has been seen in the design of health care policies and services, education, and research, including clinical trials and training.

Knowledge about blights that only affect women such as menopause or endometriosis remains scant, while not enough is known about why conditions such as mental health, dementia, or heart disease impact differently between the genders.

“There is already a great deal of triumphalism about the Women’s Health Strategy and its much-vaunted consultation process, but the fact that it has taken nearly 75 years of NHS existence to publish one at all, tells you everything you need to know,” said Dr Sharma.

Ironically, the South Chadderton GP and published author feels that communication is the key to better health for women and believes they should have a far greater say in their healthcare – whether it be how and where to give birth or in diagnosing endometriosis, which can currently take up to ten years.

So frustrated was she with the uniformed approach to endometriosis, Dr Sharma formed her own good cause - ably assisted by charity ambassador Courtney Ormrod and Royal Oldham Hospital gynaecological consultant, Gaity Ahmad.

Said Courtney: “I have encountered just about every prejudice during my years of suffering with endo, being given painkillers and told to go away, had my condition which at one time left me wheelchair bound described as “all in my head” and even informed “you are too young to have that.”

"Thank goodness for Dr Sharma and others like her who take women’s health seriously.”

Dr Sharma added: “Whilst of course I am delighted we actually have a Women’s Health Strategy, what is really required is a cultural change.

"The time has come to address disparities amongst women, ensuring that age, ethnicity, sexuality, and disability does not impact upon her ability to access services, support, or the treatment they receive.

"And employers must make sure support is provided to her at all times at work.”