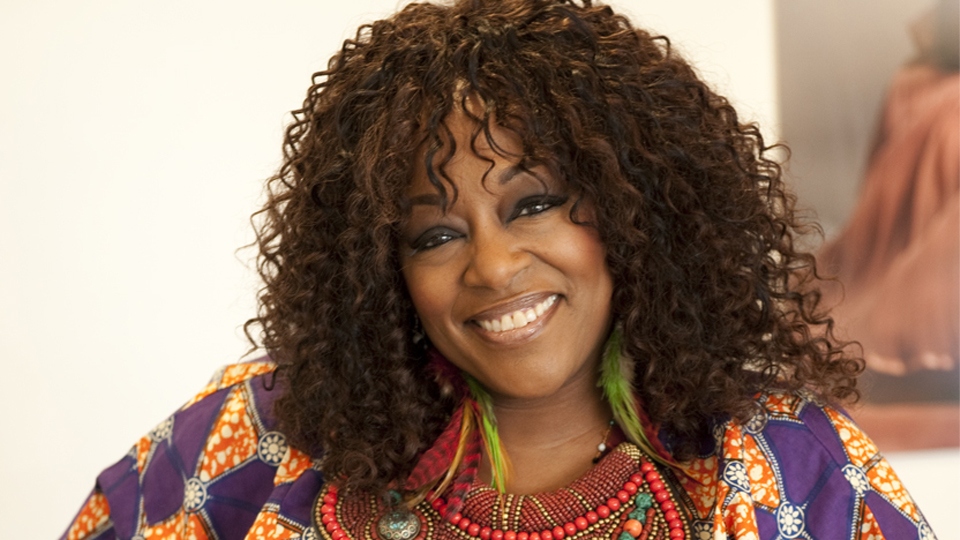 Legendary vocalist Kym Mazelle says some of her greatest memories are from the 80s and 90s as she prepares to take part in a live music event in Oldham.

Kym – known as “The first lady of house music” will be part of the “80s Vs 90s” night at the Queen Elizabeth Hall in October.  Fans of each decade will go head-to-head to vote for their favourite decade, with live music and DJ sets.

Kym told the Chronicle: “This will be a night to remember with the 80s and the 90s going head-to-head.  If you’re a fan of R&B, soul, house, and dance then you’ll love re-living your club nights in October in Oldham.

“Some of my greatest memories are from the 80s and 90s – and if you were around at the time, then this is a night that’ll take you right back.”

Kym released her first single “Taste My Love” in 1987, but it was a duet with Robert Howard of The Blow Monkeys in 1989 that put her voice on the map.  “Wait” was a huge club hit across the UK, and made top ten on the official chart.

Her debut album “Crazy” was released shortly afterwards, with the track "Useless (I Don't Need You Now)" remixed by Norman Cook.

In 1994, she teamed up with powerful vocalist Jocelyn Brown for the single “Enough is Enough” – another huge UK hit.

Kym is performing all her hits and more at the 80s V 90s night, alongside Tina Cousins, the voice of Sash’s “Mysterious Times” and DJ sets from Becki De Funk and Matt Black.

The night is hosted by legendary Hacienda DJ Graeme Park, who’ll be playing a set to reflect the best of club nights for both decades.

Tickets are available for the night at www.80sv90s.co.uk – with a limited number of Early Bird tickets currently on sale at just £11.