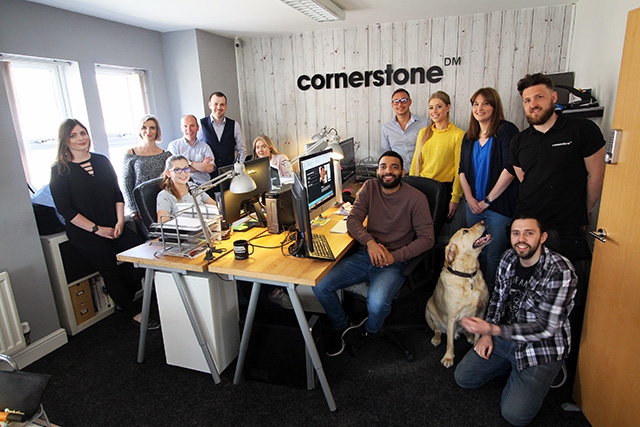 The proud team at Cornerstone

Oldham agency Cornerstone Design and Marketing has been shortlisted as a finalist in three categories of the 2018 Manchester Publicity Association (MPA) Inspiration Awards.

Judges have shortlisted Cornerstone for three categories of Big Bang, Collaboration and Small Creative Agency of the Year.

The objective was to gain 50 new volunteer first-responders. Whilst the target may seem low, the process of becoming a first responder is quite rigorous.

With a modest budget, the results far exceeded the ambulance trust's expectations.

It received many enquiries about volunteering and saw large rises in social media engagement and website views.

Within the first week alone, 500 requests were received.

This was ten times that of the entire campaign target.

For the Collaboration category, MPA judges have shortlisted a joint campaign by Cornerstone and Oldham’s Andy Sweeting of El Capitan Digital, an agency specialising in user-experience (UX) which was launched in 2017.

Cornerstone has worked with El Capitan Digital on a number of collaborative projects, ranging from large public sector to small B2B campaigns.

The third category is for Small Creative Agency of the Year. For this, Cornerstone highlighted its strong focus on client satisfaction, staff development, business growth and quick responses to two urgent events in 2017.

The first event was the Manchester Arena bombing in May. Following the attack, Cornerstone designed and developed the Manchester Emergency Fund website within one week. 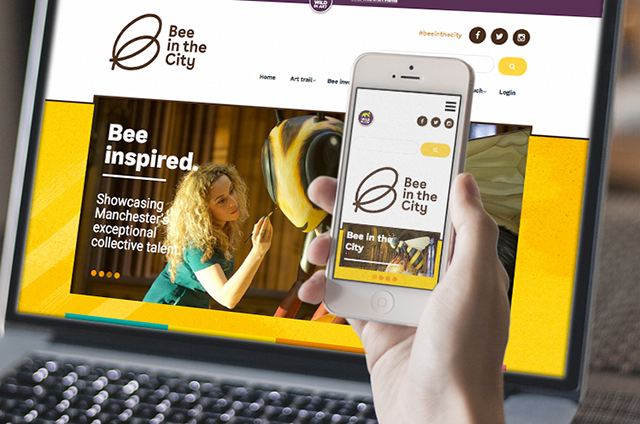 The second unexpected event was the administration of the former parent company of the Oldham Evening Chronicle in August 2017.

The three quarterly magazines have now reached their first anniversaries.

Cornerstone was founded in 2007 by managing director David Wadsworth.

From a one-man business it has grow to employ 12 staff and also regularly works with two consultants.

“Our range of work has grown with public and private sector clients.

"We have worked for clients including Recycle for Greater Manchester, Oldham Community Leisure, Manchester City Council, Cancer Research UK, North West Ambulance Service, and the Bee in the City and Snowdog sculpture trails.

“We believe our full range of skills, services and size probably make the agency unique among Oldham’s creative and digital sector.

"Comparable full-service digital and marketing firms are more typically to be found in Manchester, Media City or Leeds.”

The 2018 MPA Inspirations Award winners will be announced at Manchester’s Midland Hotel on October 18.