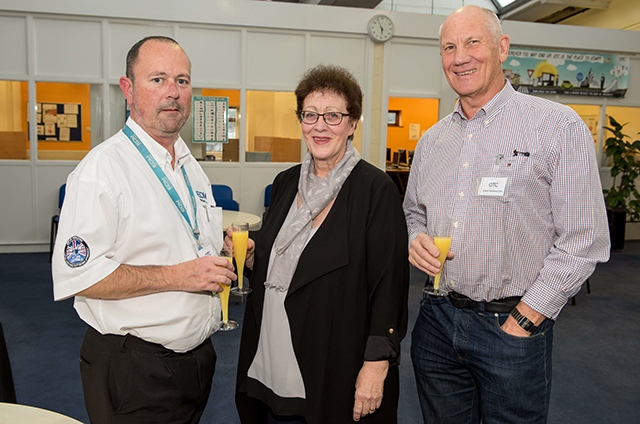 A former chief executive of Oldham Training Centre, which provides manufacturing, engineering and vocational training across the north-west, has died.

Kath Soliman died aged 62 on October 12, after an illness.

This will be followed by a private wake for family and close business partners.

Oldham Training Centre was founded by a group of local firms in 1966 to run apprenticeships and other training courses.

It celebrated its 50th anniversary in 2016 and has developed over the years to serve a wide range of industry and business sectors.

These included open days aimed at school and college leavers, and the burying of a time capsule containing information about the organisation's history and development.

The night included demonstrations of engineering and electrical processes, and first-aid techniques.

"Kath successfully steered the business through the various challenges that the industry and funding system present.

“Kath was totally committed to OTC.

"She was an integral part of our business and very well-respected within the training-provider, learning and business communities who, we are sure, will share in the sense of loss being experienced by our staff, associates and colleagues.

"This is very sad news.”