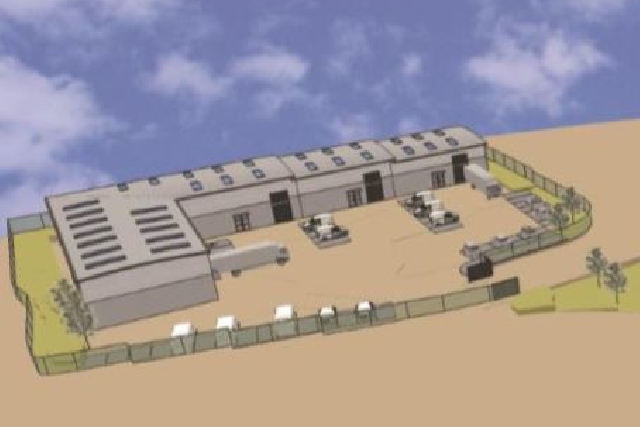 Town hall bosses have agreed to sell land to create a new science park which could bring an economic boost of £10 million investment into Tameside.

The executive cabinet approved the sale of two parcels of land covering more than three hectares at Hattersley Industrial Estate in Hyde to the RSK Group for £400,000.

The company, which provides engineering and environmental consultancy and testing services, received planning permission earlier this year for a new facility at the site which could create 200 extra jobs in the borough.

The new 4,700 sqm site will house geosciences laboratory firm Envirolab, part of the RSK Group, which tests soil and ground water for clients, including local authorities.

It currently operates from premises at Sandpits Business Park in Hyde, and the intention is to bring another RSK company to the new location.

The new director of growth at Tameside council, Jayne Traverse, told councillors the relocation would support the ‘continued expansion’ of the business. 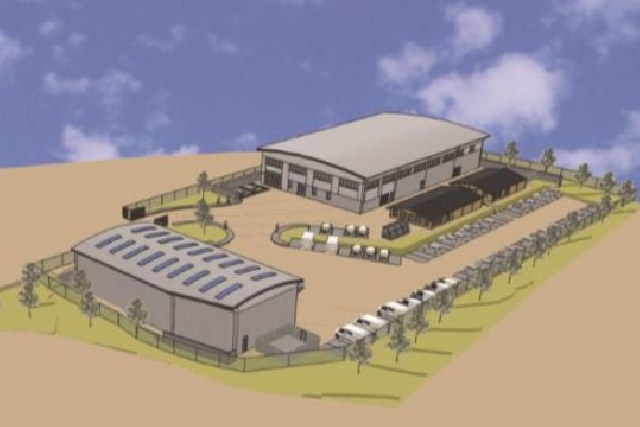 “We visited the business last week and they’re really packed out on their current premises, which is great news because it means that they are expanding and doing well and need more space,” she said.

“We’re talking about roughly £10m of inward investment coming into Tameside through this business.

“They have around 80 employees at the moment so there is a potential to create 200 jobs over the next five years as it continues to expand, so really good news from an economic growth perspective.”

The new development will be known as Hattersley Science and Technology Park.

The 80 jobs that currently exist in the borough would be safeguarded by the expansion, the committee report states.

Currently the site is open grassland with scattered trees and bushes, and has been a target for flytipping.

The proposal, which has been approved by the planning committee, includes the creation of a two-storey laboratory for testing and analysis of soil and water samples, as well as general storage and a light industrial workshop.

There will be 127 car spaces created, with eight disabled spaces, as well as spaces for lorries and bicycle storage.