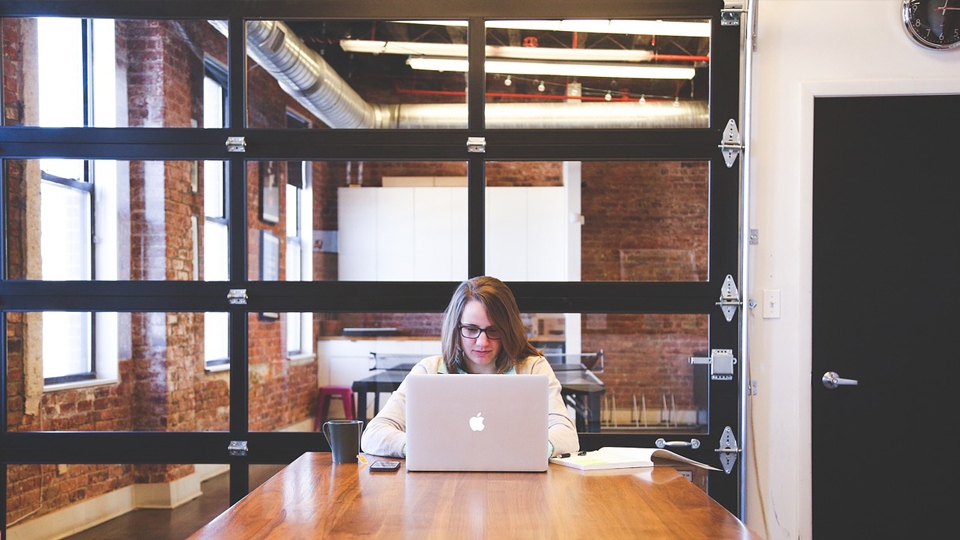 Established firms are seeing slower growth due to Brexit uncertainty

The North West avoided a drop in start-up numbers across the UK as a whole last year - but established firms are seeing slower growth due to Brexit uncertainty, according to new data looking at the health of the grassroots economy.

The findings have emerged from the Enterprise Research Centre’s UK Local Growth Dashboard report, an annual publication that looks at a range of metrics charting the growth of small to medium-sized enterprises (SMEs), which account for 99% of all firms in the UK.

The pattern was uneven across the North West’s Local Enterprise Partnership (LEP) areas. Liverpool stands out as one of just three areas that saw more start-ups founded, growing numbers by 2.8% from 6,414 to 6,596.

All other parts of the North West saw a fall, including Greater Manchester, Cheshire & Warrington and Lancashire. The biggest decline was in Cumbria, where 10.8% fewer firms were started (from 1,491 to 1,330).

ERC researchers said the slowdown in new firm creation reflected the uncertainty around Brexit, and warned that the ongoing lack of clarity was also blunting growth ambitions in more established firms.

Among scale-ups, new firms in Greater Manchester were most likely to grow their turnover to £1million or more within three years between 2015-18, at 2.2%. The UK average was 2.0%, with the highest proportion in the North of Nothern Ireland (4.6%).

The ERC provides research insight on the growth of SMEs across the UK.

Mark Hart, ERC Deputy Director and Professor of Small Business and Entrepreneurship at Aston Business School, said: “The latest Local Growth Dashboard analysis shows some clear warning signs about the health of the private sector economy right across the UK. It’s particularly worrying that we’re seeing an absolute decline in the number of new businesses being started in the wake of the 2016 referendum.

“The North West seems to have bucked the trend in some respects and this may be partly due to the new-found confidence of cities like Manchester and Liverpool.

“In many places, however, budding entrepreneurs are clearly holding their breath waiting for some clarity about the outcome of Brexit. If the trend continues, we’ll see fewer jobs created by dynamic young firms.

“And while established firms are clearly still growing successfully in many parts of the country, it’s frustrating that productivity growth still seems to elude the vast majority.

“Taken together, it seems hard to avoid the conclusion that Brexit uncertainty is causing the grassroots economy to stutter. This may not yet have fed through to employment numbers, but policymakers need to be aware of the warning signs and create the certainty businesses are craving.”