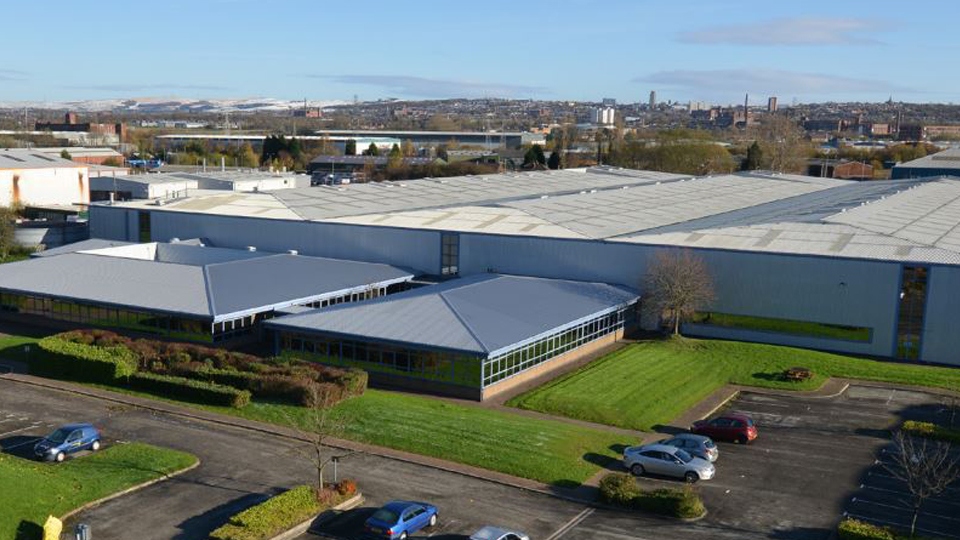 The site in Chadderton

The Galaxy 173 warehouse and manufacturing facility, which is based on the 496,584 square foot Chadderton site in Oldham, will go through a complete overhaul, including a new name, new design and new warehouse management system, before operations officially move to the site in the summer.

The Chadderton site is located just 10 minutes away from the current site in Openshaw, 10 miles from Manchester city centre, and 1.5 miles from junctions 20 and 21 of the M60, allowing distribution to flow in and out seamlessly.

The move means that The Hub and Manchester distribution will be operating out of a modern, innovative facility that is twice the size of the current site, and can cater to the company’s ever growing volume of stock and traffic.

Ebrahim Mukadam, managing director at LWC Drinks, commented: “LWC Drinks is thrilled to announce that it is relocating to a substantially larger site in Oldham. After another year of impressive growth, in which we outgrew our current site, the time has come to move to a site that provides the growth room we need, in an environment that will support and drive business efficiencies.

“The new Manchester Hub and distribution centre marks a huge moment in LWC’s journey, highlighting to staff and business partners how even in these uncertain Brexit times, business can still prosper, and industry demand remains strong.

“We look forward to welcoming colleagues and customers to the new site next year.”

The business, which turned over £345m year ending September ’19 - a growth of 15% on the previous year – has enjoyed continued growth over the past five years and forecasts a steady 10% growth for the next year.

The company estimates that total costs for the move will equate to 12million.