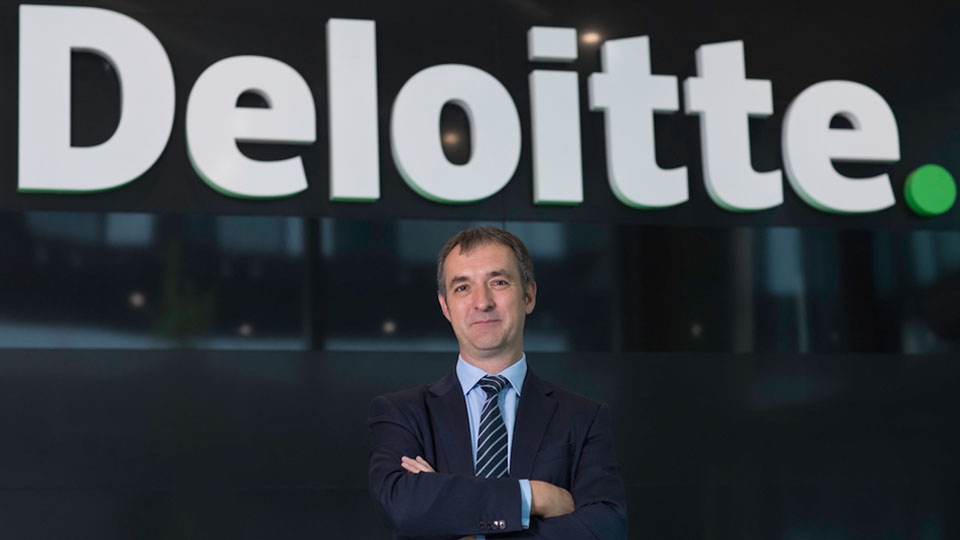 The North West's listed companies continued to increase their value in the final quarter of 2019, adding £6.4bn to their total market capitalisation, according to Deloitte.

This represents the second largest jump in value since the middle of 2015, after the £7.1bn rise in the first quarter of 2019.

The North West Share Index shows the total value of the region's businesses included in the FTSE 100, FTSE 250 and the FTSE Small-Cap indexes, and quoted on AIM.

The business advisory firm's latest findings from the North West Share Index show an increase in overall value of listed companies, from £50.8bn in Q3 2019 to a current total of £57.2bn.

This is more than double the £27.6bn listed on London Stock Exchange in Q2 2015, underlining the appetite from the public markets for high profile listings in this time.

In total, 46 of the 62 North West listed companies over the last quarter increased their overall value, delivering a 13 per cent rise in overall share value.

This far outstrips the national performance, with the FTSE All Share increasing by 0.21 per cent over the same period.

The region's listed technology businesses particularly flourished in Q4, increasing their total value by 35 per cent.

GB Group plc, which is a global technology specialist in fraud, location and identity data intelligence, saw an increase in its value by 44 per cent, while NCC Group plc which specialises in cyber security and risk mitigation, saw a 29 per cent increase in its overall value.

Pets at Home plc saw a 34 per cent rise in its overall value following a focus on boosting services for pet owners, such as veterinary practices and grooming services.

Boohoo also enjoyed a 12 per cent growth in total share value, increasing its value for a fourth consecutive quarter.

This follows the announcement of a new deputy chairman following record revenues, reporting an overall revenue growth of 44 per cent for the four months to December 31st.

FTSE 350 and FTSE Small Cap constituents were responsible for the majority of the overall share value rise in the region, adding £4.46bn, while smaller AIM-quoted firms added £1.01bn in the fourth quarter of 2019.

Andy Westbrook, Senior Partner for Deloitte in the North West, said: "North West listed companies have seen a significant rise in overall value in Q4 which not only highlights the strength of certain sectors such as tech but also the confidence that businesses are feeling after a majority election.

"The strength of the North West economy is clear with a 13 per cent rise in overall value in comparison to the 0.21 per cent national average, showing the strong performance of businesses throughout all sectors across the region and the importance of the economy outside of London."

Bod Buckby, Head of UK Primary Markets - North, London Stock Exchange, said: "That the market cap of companies from the North West on our London markets has doubled over the last five years is a positive indicator of the health of businesses in the region and their appetite for access to public capital markets.

"These businesses continue to play a key role in driving jobs, innovation and growth in the UK economy. London Stock Exchange is dedicated to supporting North West businesses across all sectors and helping them access the long-term capital needed to achieve their potential."