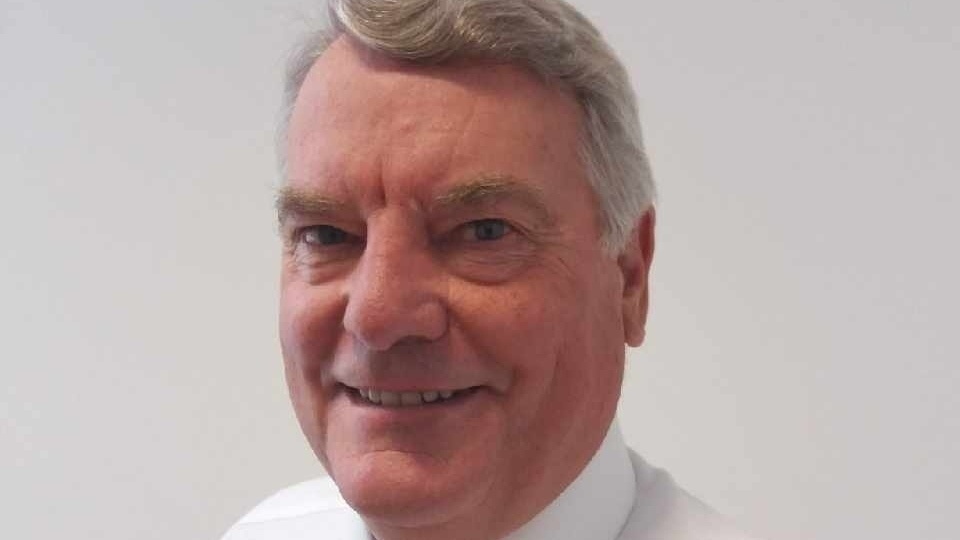 Business activity across the North West rose only marginally in June, in a sign that the region's recovery was close to stalling, latest Regional PMI® data from NatWest showed.

Economic uncertainty and high inflation were both headwinds to demand, with the same factors also serving to dampen firms' growth expectations.

Cost pressures remained elevated, leading many firms to raise prices charged for goods and services, though the rate of output price inflation eased to a four-month low.

The headline North West Business Activity Index – a seasonally adjusted index that measures the month-on-month change in the combined output of the region’s manufacturing and service sectors – registered 51.2 in June, down from 53.0 in May.

This was the lowest reading for five months and only just above the 50.0 threshold that separates growth from contraction.

Inflows of new business at firms in the North West barely rose in June.

The rate of growth was only marginal and the weakest seen since the easing of lockdown restrictions in March 2021.

The result mirrored that seen for the UK as a whole.

Underlying data for the region indicated that a slowdown in services new business growth had coincided with a deepening downturn in manufacturing new orders.

June saw firms in the North West rein in their expectations for activity over the coming year.

Sentiment slumped to its lowest since May 2020, although it remained positive overall and well above the level seen during the trough of the first wave of the COVID-19 pandemic just over two years ago.

Firms in the North West reported a continued steep rise in operating expenses in June, citing the influence of higher energy, fuel and material prices, as well as wage pressures and exchange rate factors.

The overall rate of input cost inflation ticked down from May's record high but was still the second-quickest seen in the series history.

Higher costs led many businesses in the North West to raise their average prices charged for goods and services during June as they looked to protect margins.

However, whilst still among the highest on record, the rate of output price inflation retreated further from April's series peak to the slowest for four months.

This reflected signs of a growing resistance to high prices across both the manufacturing and service sectors.

However, although still solid by historical standards, the pace of job creation slowed to the weakest in the aforementioned sequence and moved further below the UK-wide average.

This reflected weaker rates of hiring among the region's manufacturers and service providers.

In a further sign of alleviating business capacity pressures, latest data indicated a fall in the volume of outstanding business (i.e. orders received by not yet completed) at firms in the North West for the second time in the past three months.

The decline in backlogs of work, which was led by the region's manufacturing sector, contrasted with a rise across the UK as a whole.

Locally-based Richard Topliss, Chairman of NatWest North Regional Board, said: "The latest PMI data indicated that the recovery in the North West private sector economy was petering out in June.

"Business activity rose only marginally and at the slowest rate for five months, with firms also revising down their expectations for the year ahead amid growing economic uncertainty and an unrelenting surge in prices.

"Cost pressures remain uncomfortably high for businesses, with increased prices for energy, fuel and materials being compounded by rising wage bills and a weaker pound.

"To add to matters, firms look to be having increasing difficulty passing on higher costs to customers, with the rate of output price inflation coming down quite sharply in June, although it still was elevated by historical standards."