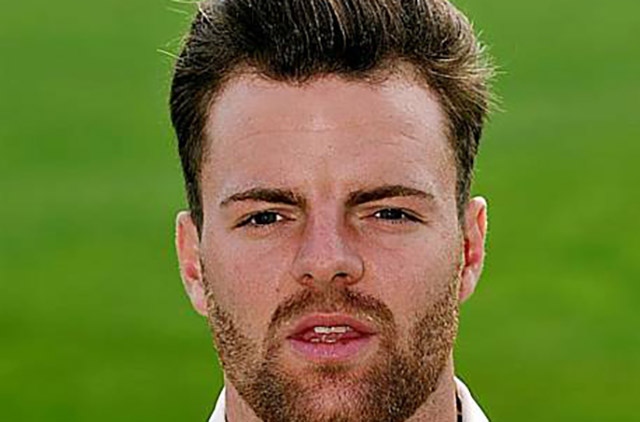 Lilley, who is an excellent all-round cricketer in all three formats of the game, joins seamers Chris Wright and Will Davis in becoming new signings for the Foxes ahead of the 2019 season.

Born in Ashton, Lilley initially broke into the Lancashire CCC side as a bowler but is also a more than capable batsman who has been promoted up the order in white ball cricket.

He is also renowned for dynamic fielding; not only by taking catches, but also for saving runs and his brilliant relay work on the boundary edge.

The all-rounder has also excelled in List A cricket, taking 15 wickets at just 22.60 including a best haul of four for 30.

Lilley said: “I am delighted to be joining up with Paul Nixon and the squad.

"I am keen to develop my game in all three formats and am confident that Grace Road is the best place for me to do that. I can’t wait to get started.”

Lilley was a star performer for Delph - whom he represented when county commitments allowed - when they won the Drakes Huddersfield League Premiership title in 2016.

He also helped the club to Sykes Cup and Twenty20 Trophy glory that year, during what was a 'mind-blowing' season.