A big 2019 beckons for prospect Luke 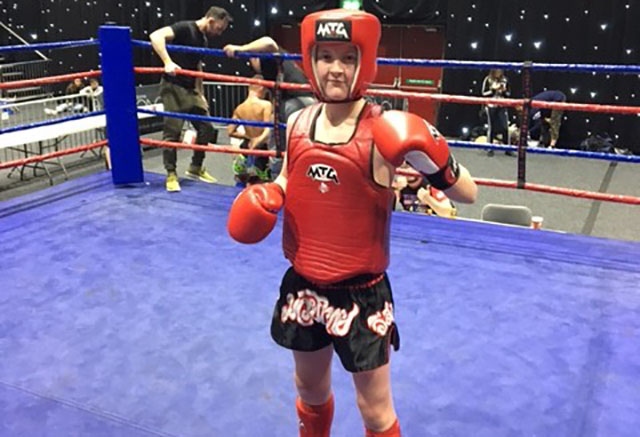 In the semi-final, Luke fought an opponent named Bailey who was very strong and fighting out of the  UMA gym in Crewe.

Luke took a points decision victory to get to the final.
In the final he fought the highly-regarded George Rowan from Thaithans Gym, who is the current UK ranked number one with over 50 fights to his name.

It was a great fight to watch, with George’s experience proving the difference as he took a victorious points decision.
Isaan head coach Ste Donnelly said: “I was very proud of Luke.

“He has been extremely active this year, this was his seventh fight in four weeks.

“He’s been mixing with the best of the best in the UK and that shows the level he is at after only 12 fights.