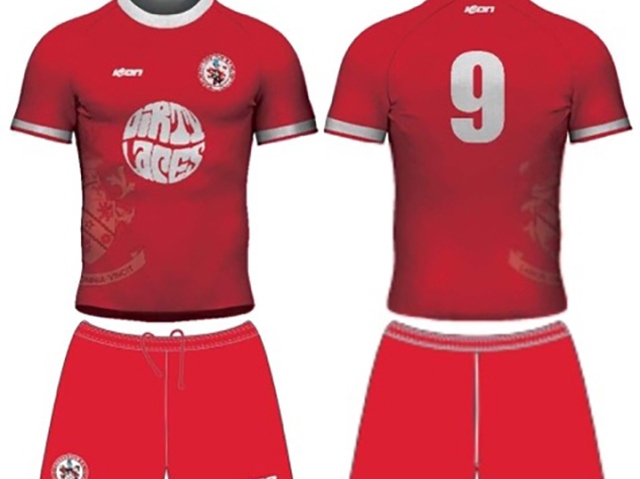 How Chadderton FC's kit will look next season

Now, however, the band will be official shirt sponsors during the 2019/20 North West Counties Football League season, which kicks off on August 3 with a home fixture against St Helens Town.

"When Bands FC linked Chadderton FC and Dirty Laces it was immediately clear that we had a lot of similarities.

"We're young, hungry, bags of talent and a desire to make a mark.

"We started talking about ways in which Dirty Laces could support the club and there was a real desire on both sides to be creative. 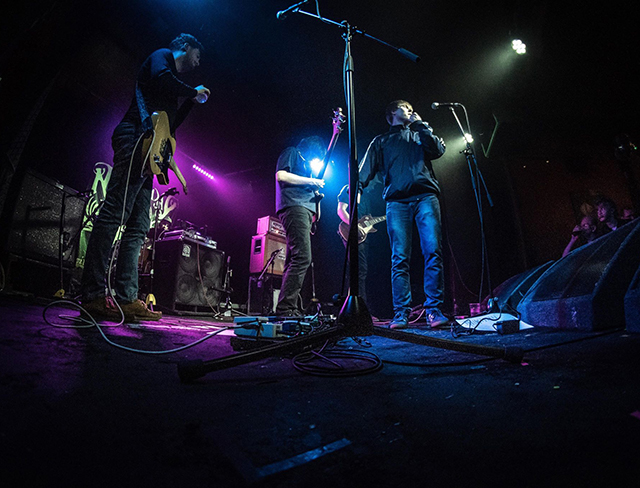 "Dirty Laces (pictured above, courtesy of Trust-A-Fox Photography) have been incredibly supportive of our new charity partner, AndysManClub, and their logo will be on the back of the shirts.

"I think this is a great link-up between the three of us which showcases the desire within Chadderton to do things the right way and make a difference.

"I'm excited to see where this journey together takes us."

Dirty Laces’ manager Paul Robinson added: “We first ‘paired off’ with Chaddy FC late last year, mainly due simply to geographical reasons as they are our local club.

“We saw they were after kit sponsorship recently, so this idea just seemed to make sense.

“It’s more of a mutual promotion between us for now, but Chaddy were well up for it.”

One arm of cross-promotion between band and football club will be when the Dirty Laces lads play a gig at the Andrew Street clubhouse in the near future.

The _Bands_FC Twitter page now has more than 54,000 followers.

The Oldham Athletic logo collaboration is with the town’s famous Inspiral Carpets band.

Dirty Laces formed in 2016 and have been smashing the unsigned indie scene of late.

Tickets are available via the link on the Dirty Laces Facebook page.