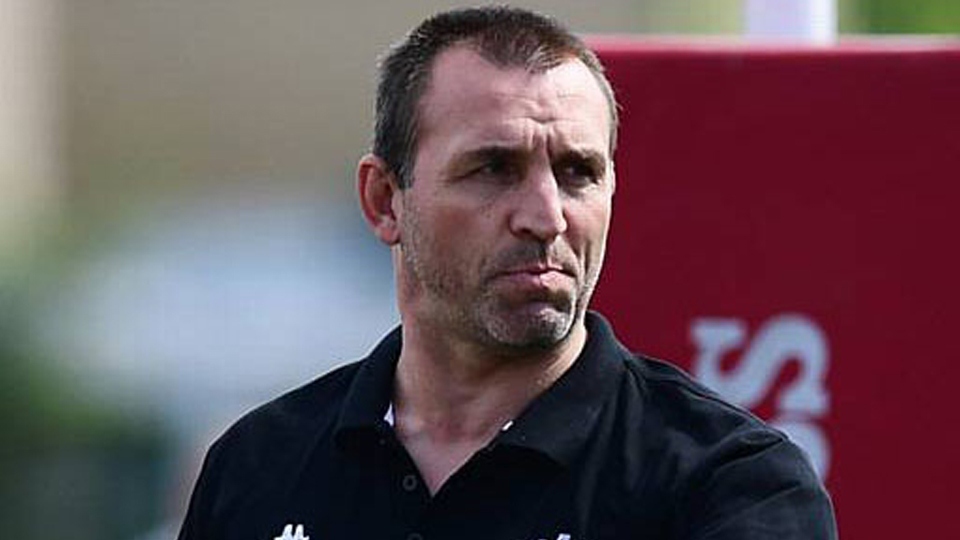 Promotion-seeking Oldham RL Club will play Coventry Bears at Rugby RUFC on Sunday (3pm) with a side that shows changes from the line-up that blasted Newcastle and Doncaster in the last two home games of the regular season.

Head coach Scott Naylor said, "I'll know more later in the week but I'll be using the full squad and making some changes to give ourselves the best possible chance of going into the play-offs with a fully-fit squad and plenty of selection options."

The Roughyeds boss gave no clues as to whom he might call up, but one would think that, among others, Luke Hooley, Jack Holmes, Ben Calland, Adam Brook, Ben Davies and Jamie Greenwood might be involved.

Even before the play-offs start, Roughyeds will face a tough challenge at Hunslet on Sunday week against a side that will also qualify for the five-club end-of-season promotion challenge.

If the Yorkshiremen were to beat Workington and Oldham in their last two games, both at home, they could finish higher than Roughyeds on points difference.

Naylor, however, has rubbished suggestions that Oldham players will be preparing for the Coventry game with a points-fest in mind.

He said, "That would be totally disrespectful to Coventry and any side of mine respects all opponents.  We've got to earn the right to score points and we'll be going out initially to work through our processes and to earn that right.

"We beat the Bears 34-18 at home in May, but they were tough opponents - fit, physical, enthusiastic and with good players in the middle. It took us half an hour to get on top of them.

"I don't know why they've been losing games in recent weeks; perhaps they've lost some players or had a few injuries.

"Either way, we're going there expecting a tough challenge and aiming to be the best we can be. That's the only way to approach any game."