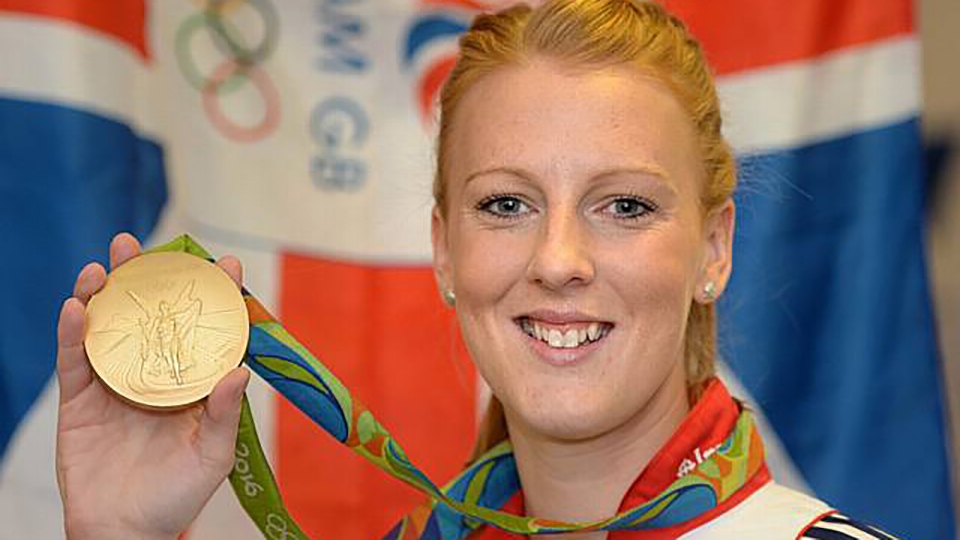 Oldham's Olympic champion Nicola White has been 'overwhelmed' by the messages of support she has received since being removed from the Great Britain hockey programme.

White sustained the injury when she hit her head on a player's shoulder during a friendly against Ireland in March, 2018, and has not played since.

"I am hugely disappointed by this," White said.

"But I am determined to overcome my injury.

“Throughout this recovery I have done my utmost to try and get back to the level needed for international hockey.

“However, due to the severity of chronic symptoms and pain, it's not been possible to reach the deadline set for me."

Great Britain's women's and men's teams secured places at the 2020 Olympics after qualifying play-off wins in November, and White hopes she can return to fitness in time to compete in Tokyo in July.

A GB hockey statement said "the door remains open" for the forward to return.

In a Facebook post yesterday (Thursday), White added: “I'm so overwhelmed by the love and messages you've sent over the last few days after posting about my continued recovery and removal from the programme, so THANK YOU!

“At 21 months, I'll keep going on my rehab journey as I have been and I have dreamt of the day I will better which I am getting closer and closer to as time goes by.... but your support has been an incredible boost!”

White, whose club side is Holcombe, has won 13 senior competitive medals.