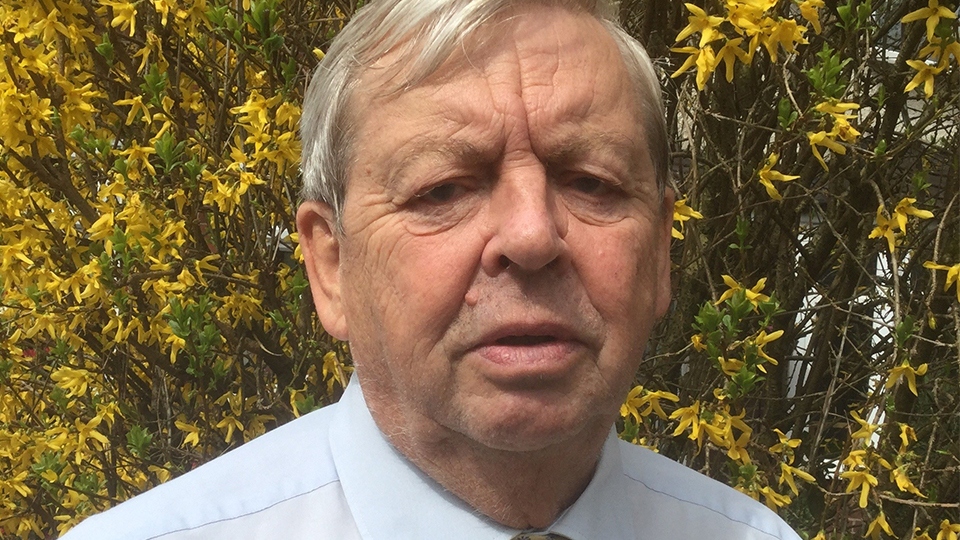 Now Mr Battye who sits of Saddleworth parish council, has written  to Debbie Abrahams, MP for Oldham East and Saddleworth, whose husband John was former manager of the England Under 19 side.

In his letter, Cllr Battye said: “ I find the decision by the Prime Minister not to allow village cricket to commence from July 4 bizarre.

“The Prime Minister  says ‘a cricket ball is a natural vector for disease.’ This is illogical because the Test Matches versus the West Indies are commence on July 8? Surely the players are already practicing with numerous cricket balls.

“Professional football has commenced, why isn’t the football considered a vector of the virus when players take free kicks or take throw ins?

“My Cricket Club state they can serve drinks on July 4 but I can’t watch cricket even though spectators can far more easily socially isolate round the ground than at a local pub.

“It appears that the economics of TV coverage of professional football and professional cricket are deemed acceptable but village cricket isn’t?”

And referring to the MPs cricketing husband, he added wryly : “However I recognise there is an expert in your house who can advise better than me on this matter.

Responding in a letter, the MP said: “As you will be aware professional football has resumed in the higher leagues and professional cricket is due to resume next month.

“At present, announcements have not been made for non-professional but competitive cricket (or football).

“I understand the England & Wales Cricket Board (ECB) has published guidance for recreational cricket and informal activity which currently allows small groups of up to six to play, provided that they remain socially distanced.

“They advise outdoor nets are used on an ‘every other’ basis, so that there is at least one left free between operating nets.

“Players are advised to use their own equipment and, if there is any sharing, to thoroughly wash their hands.

“They have been strictly told that no saliva or sweat should be applied to the ball. Clubs have also been advised to mark out socially distanced queuing systems in nets.

“The ECB will now deliver more detailed plans about how the sport can return with six or eight a side matches.  Junior cricket is likely to return first but that will of course depend on a change in government policy.”

And she added: ‘I have made representations on this issue to the Secretary of State for Digital, Culture, Media and Sport and will be in touch again when I receive a substantive response.”

The club, set in grounds off the main A62 Huddersfield road on the outskirts of the village, has played host to guest professionals Sir Frank Worrall  and Sir Garfield Sobers.

And Sir Geoff Boycott had a testimonial match at Delph and with Sonny Ramadhin took  his wicket when he scored 46.