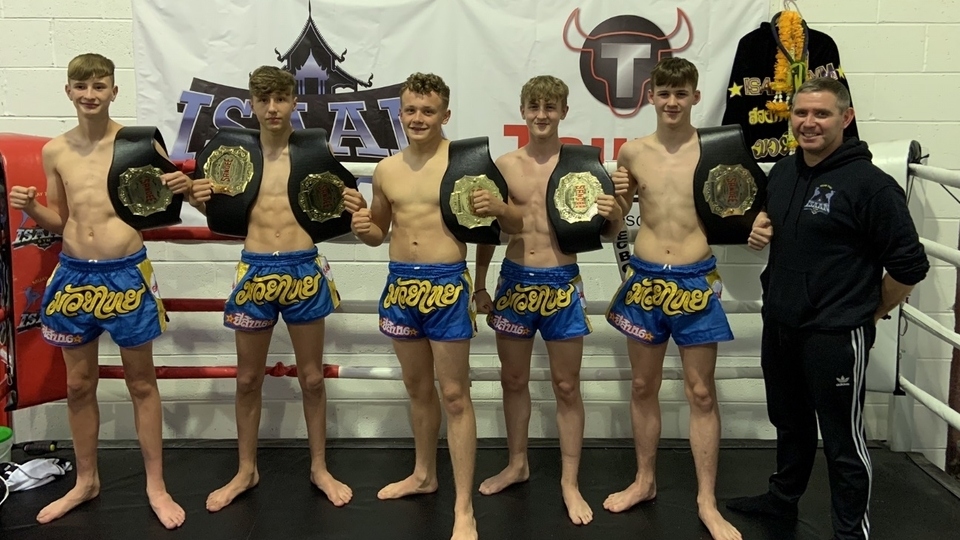 Six talented young boxers from the Isaan Muay Thai training centre in Oldham took part in the Sandee Open at the Metrodome in Barnsley.

By the end of the tournament five of the local fighters had walked away with six belts.

The Sandee Open is the toughest junior Muay Thai competition in the UK, where competitors can fight up to three times in one day to win their category.

Georgia Connoughton, aged 14 from Fitton Hill (pictured below) put in her best performance to date before eventually losing her quarter-final bout to Maddie from Kearsley.

Isaan Head Coach Ste Donnelly said he was very proud of her performance. 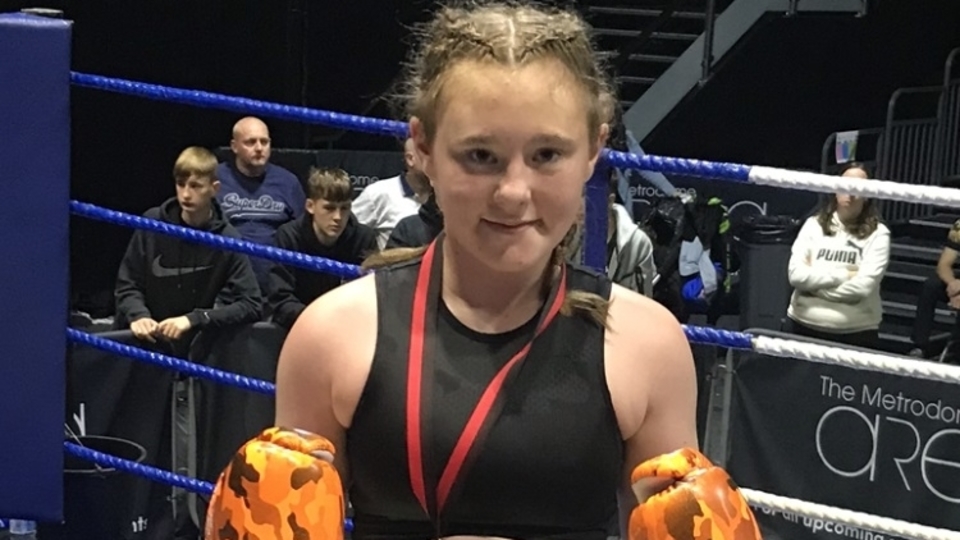 The club's other results were as follows:

• Brayden Watson, aged 14 and one of the most decorated kids in the UK, had his first fight for Isaan and won the -56kg category to secure his first strap for the Oldham gym.

• Anthony Hamer, aged 16, won his -70kg category in an exciting final against a strong apponent.

Anthony's superior clinch, and scoring well with knees, meant he took the win.

Head coach Donnelly said: "This was Isaan’s most successful Sandee Open to date, with five fighters walking away with six belts.

"Some of the boxers had not fought for over two years due to covid, so I’m extremely proud of all of them.

"The gym is really flying at the moment, and turning out some of the best kids in the UK."