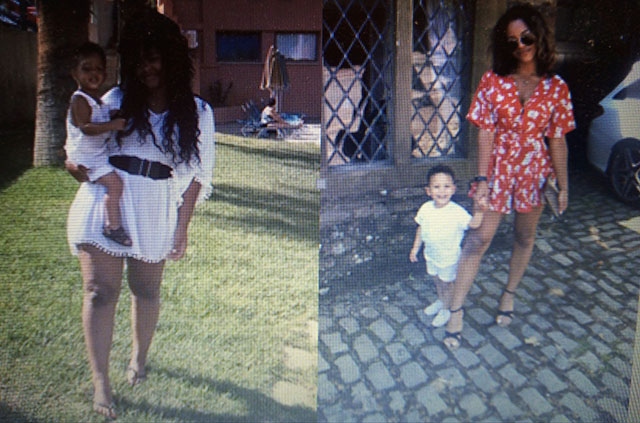 Melissa Tolan, before and after

A mum from Oldham has told how dancing around the living room with her young son helped her to shed over FIVE stone in less than a year.

Sweet-toothed Melissa Tolan decided to tackle her weight after watching the BBC documentary Obesity: The Post-Mortem and has since ditched her junk food addiction with the help of online food retailer MuscleFood.com

The former couch potato, who would enjoy a whopping NINE sugars in one cup of tea, quickly embraced a new diet and exercise regime which includes regular dancing sessions with her four-year-old son, Hudson.

Despite being sporty and competitive throughout her school years, Melissa, who works as an accounts assistant for a housing association, piled on the pounds when she fell pregnant with Hudson in 2014, and soon crept up to a size 18/20.

Gorging on entire packets of biscuits, calorific McDonald’s breakfasts and supersized portions of toast and pasta caused the local mum to balloon to a hefty 16-and-a-half stone and she no longer felt healthy or happy with her body.

The documentary followed a specialist pathology team as they conducted a post-mortem on the body of a 17-stone woman in a bid to reveal just how dangerous too much fat is to our vital organs.

The show shocked Melissa so much that she threw herself into learning about exercise and nutrition, throwing out all of the fatty snacks and junk food from her house in the process.

Soon after, the 22-year-old signed up to her local gym and placed a bulk order of lean chicken breasts from online health retailer MuscleFood.com in order to start meal prepping.

After losing over a stone in just two months, she had the motivation she needed to continue along her fitness journey.

She now works out six days a week and weighs a healthy 11-and-a-half stone. 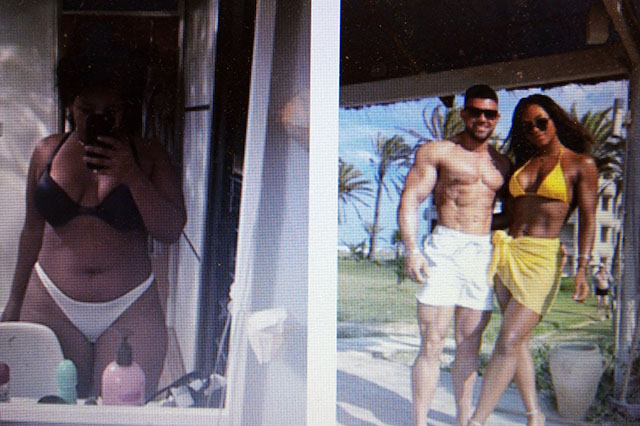 She enjoys nutritious but easy to prepare meals with her son including MuscleFood’s Easy Cook stir fry kits and homemade veggie packed omelettes, as well as tasty treats such as MuscleFood’s 400 kcal spicy beef protein pizzas.

Melissa said: “I started off slow at first – instead of eating a whole packet of biscuits I’d just have one or two, and I swapped out my insane nine sugars in a cup of tea for a couple of sweeteners instead.

“But once I started seeing the results I was hooked. I educated myself about fitness and nutrition and started working out more and more.”

Melissa confesses that strict gym routines and programmes don’t really work for her.

She said: “I get bored quite easily, so to keep my workouts fresh and exciting I switch things up as much as possible.

“Sometimes, this means me just spending an hour dancing around the living room with my son, lifting him up and swinging him around.

“As long as it gets my heart rate up and my body sweating, I’m happy.

"The fact Hudson enjoys it too is a bonus, and I love the fact that I’m setting a healthy example for him.”