You are Here: Home » News » Community News » Violence and attacks on ambulance staff must stop

Violence and attacks on ambulance staff must stop 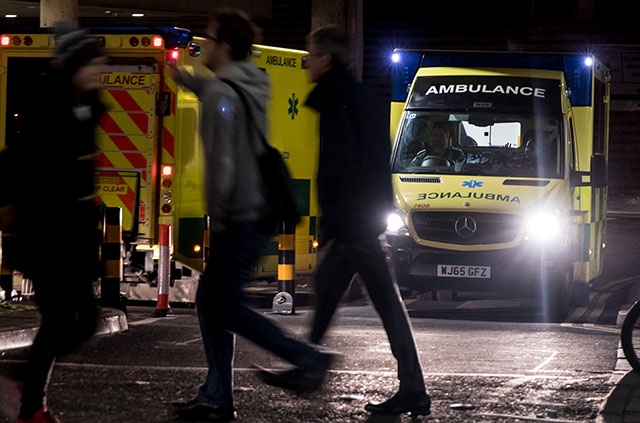 NWAS is asking people to share the message that the 1,249 acts of violence and aggression against ambulance staff in the north west last year are unacceptable

North West Ambulance Service today launches its #GetBehind999 campaign and is asking the public for its support in condemning acts of violence and aggression against all emergency service staff.

With the aid of an online pledge link, NWAS is asking people to share the message that the 1,249 acts of violence and aggression against ambulance staff in the north west last year are unacceptable and can have a detrimental effect on the health and wellbeing of staff as well as the trust’s ability to respond to emergencies.

Interim Chief Executive, Mick Forrest said: “Today, we will be joined by colleagues from the fire and police services and NWAS staff who have been victims of violence and aggression in launching our #getbehind999 campaign.

In 2013/14 – trust staff reported 939 incidents of physical, verbal abuse and threatening behaviour, this has consistently risen year on year and in 2017/18, the figure stood at 1,249 and this is just the tip of the iceberg.

Unfortunately, not all staff report all incidents as it has become so common place, some believe think it is par for the course that it comes with the territory.

NWAS wants to make it very clear to both them and the public that it most definitely does not.

Violence of any kind, verbal or physical is not acceptable, it is not part of the job, it is not to be expected and emergency service staff have every right to work safely.

47 of these were sexual assaults

26 involved a stick or a club

12 were incidents of religious abuse

The consumption of alcohol plays a pivotal role in these acts of aggression and so as well as the online pledge, NWAS will be providing pubs and clubs with posters and beer mats to press home the message.

Certificates will also be available for clubs, social groups and businesses who sign the pledge so these can be displayed to show their support.

Forrest added: “This is a problem which affects us all. If an ambulance crew are attacked while out on the road, they need to come off duty.

"They might need treatment, or to provide the police with statements and this takes a vital resource off the road and unable to respond to an emergency. 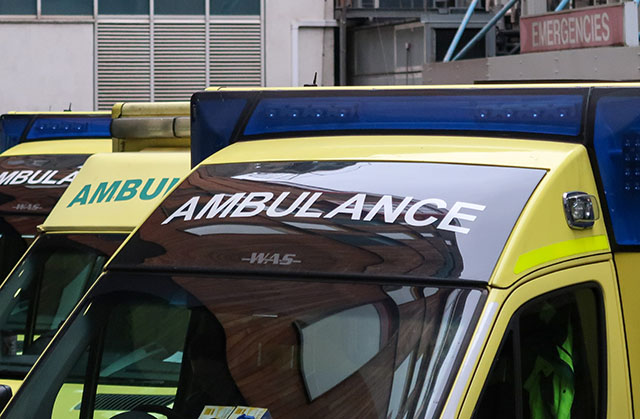 “One of my worst fears as Interim Chief Executive is that I am going to be woken in the night to be informed of the death or life changing injury of a colleague because of an assault.

"I cannot imagine what it must be like to have to manage a situation like that and I sincerely hope I never have to.”

Recently, the introduction of the Assaults on Emergency Workers (Offences) Act 2018 came into force which doubles the maximum sentence from six to 12 months in prison for assaulting an emergency worker.

The new law will also mean that judges must consider tougher sentences for a range of other offences - including GBH and sexual assault if the victim is an emergency worker and also covers the role of volunteers such as NWAS’ community first responders.

The trust welcomes this act and continues to urge staff to report all incidents, no matter how minor they believe it to be.

If you represent a group, club or business and would like to publicly pledge your support and receive a certificate for doing so, please contact: communications@nwas.nhs.uk

"There is more to them than a uniform or voice on the telephone and for them to have to go home to their families hurt or upset is not acceptable.

“Please pledge your support and sign now, show our staff you are behind them.

"It will mean a great deal to them to know that the public they serve are taking a stand against this kind of behaviour. It must stop now.”