You are Here: Home » News » Community News » Enjoy all the Christmas classics with the Oldham Band

Enjoy all the Christmas classics with the Oldham Band 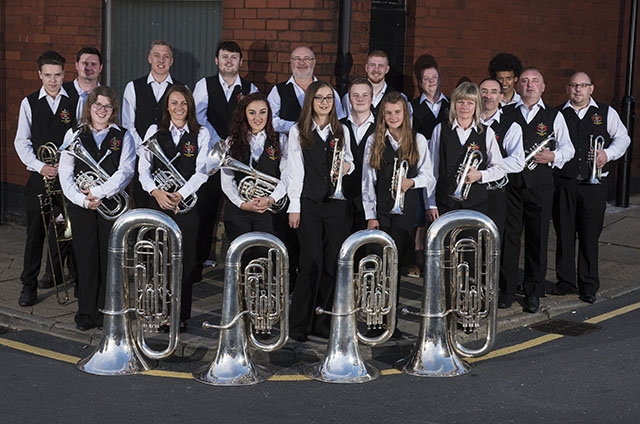 The Oldham Band (Lees) play the Coliseum on December 11

Join the Oldham Band (Lees) for an evening of classic Christmas songs at the Coliseum Theatre on Tuesday, December 11.

The Oldham Band (Lees) are the current First Section National champions of Great Britain, having won the cup in September with their rendition of King Arthur’s Scenes.

This year has been the band’s most successful year to date, having also won the Regional Championships in February and the Senior Cup in May.

This special festive concert at the Coliseum offers a joyful journey through Christmas classics and popular carols to join in with, including: Silent Night, 12 Days of Christmas, White Christmas and Frosty the Snowman, as well as Oldham Band’s favourite songs from their repertoire.

The Oldham Band (Lees) was founded in 2004, but its history can be traced back to 1873 when the Glodwick Band was formed.

The band reformed as Oldham Brass in 1997 and in August 2004 new musical director John Collins brought with him several young players from Bare Trees Community Band.

After months of planning and preparation the Oldham Band (Lees) had its first rehearsal at the Royal British Legion in Lees.

The band has seen 14 years of amazing success rising from the lower Fourth Section to First Section National Champions, featuring in ITV’s Coronation Street along the way.

Following their performance in the Coliseum’s phenomenally popular 2016 production of Brassed Off, they return to Oldham’s historic stage for this wonderful evening of winter music.