You are Here: Home » News » Community News » Oldham calls for 'pet hero of the year' nominations

Oldham calls for 'pet hero of the year' nominations 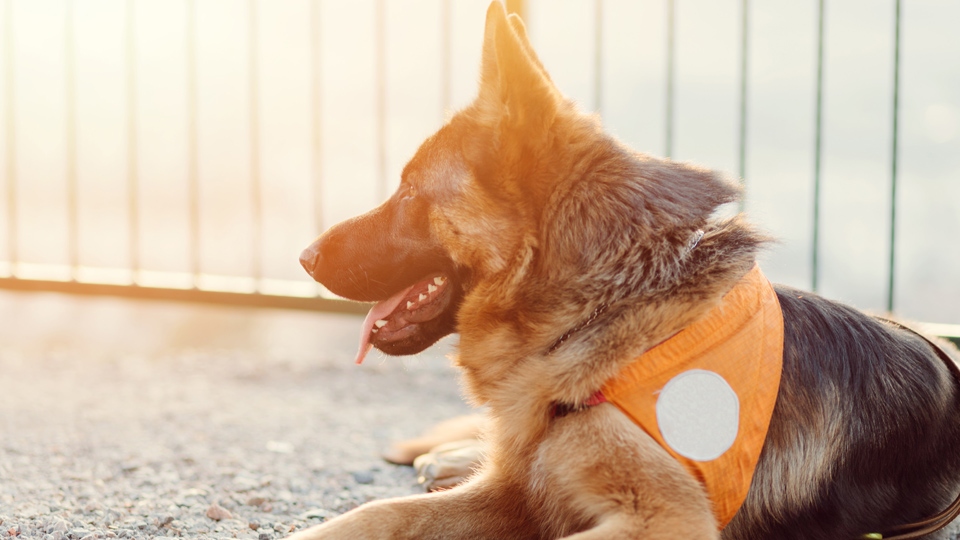 Nominations are open and the search is on for this year's 'pet hero of the year' in Oldham.

According to research conducted by home security retailer safe.co.uk into how attitudes have changed towards burglary and local crime, 72% of Brits suggested that there is a fear of crime in the home.

The findings also showed that many are investing more into home security, with most people spending around £100 on such technology, such as CCTV.

With almost half (48%) of victims who have been burgled feeling unsafe in their home, many people often find a level of security in their pets, and it’s even been known for our four-legged friends to deter or even help stop crime.

Nominations for the competition are open to all pets – dogs, cats, birds, reptile.

Anthony Neary, managing director for safe.co.uk, commented, “There’s no denying Britain is a nation of pet lovers, and we know a lot of people find a sense of security in their pets. We believe there are some heroic pets out there and we want to make sure they get the recognition they deserve!

“Guard dogs come to the front of mind when we think of ‘heroic’ pets, but we want to open this up to all. We are looking forward to seeing the entries from Oldham and can’t wait to crown our first ‘Pet Hero of the Year’”.

The nominated pets will then go to a public vote before being presented to a judging panel. The winner will be announced in September 2019.