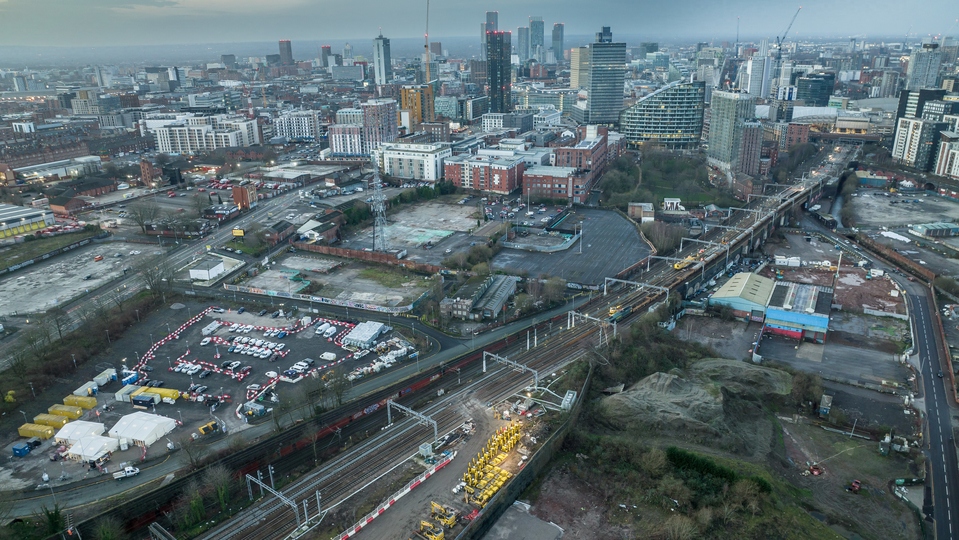 Over the four-day bank holiday, signalling equipment was moved from the 132-year-old signal box near Philips Park, to Manchester’s state-of-the-art rail operating centre.

Signals are like traffic lights for trains and bringing them into the 21st Century will help more trains to run on time between Manchester and Stalybridge in future.

This is part of the multi-billion-pound Transpennine Route Upgrade which will bring faster, more reliable services for passengers travelling between York, Leeds and Manchester.

Work continues over weekends between Manchester and Stalybridge to upgrade track and install overhead line equipment.

Passengers are urged to check before they travel via National Rail Enquiries or with their train operator.

“I want to say a big thank you to passengers for using alternative travel methods to travel in and out of Manchester while this essential work took place.”

Chris Nutton, Major Projects Director for TransPennine Express, said: “The work over the Jubilee weekend was another key milestone in the Transpennine Route Upgrade; delivering a railway fit for the 21st century.

“I would like to thank customers for their cooperation whilst the important work took place.”

Chris Jackson, Regional Director at Northern, said: “This was another big milestone for the railway in the north and we’re grateful for the patience of our customers who found alternative arrangements over the weekend."