You are Here: Home » News » Letters to the Editor » Try out the BHF Dechox!

Try out the BHF Dechox! 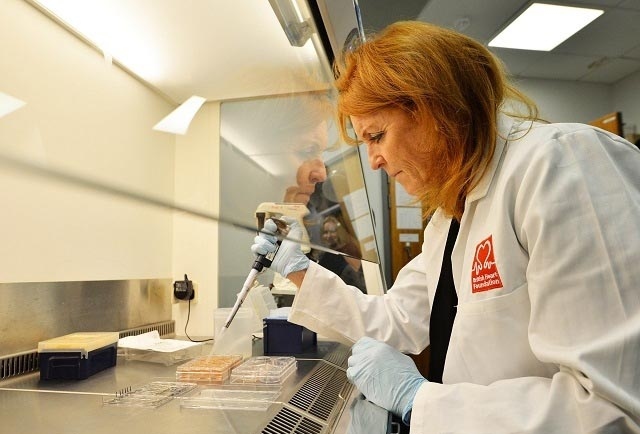 This is a call out to all chocoholics, cocoa bean lovers and confectionary enthusiasts!

A suggestion, a plea, an idea that will exercise willpower and strength whilst helping those in the North West who are living with heart and circulatory disease.

I’m asking the people of the North West to forget the ordinary New Year detoxes, which attempt to banish all pleasure during the darkest months of the year, and instead just cut one beloved item from your pantry throughout the month of February – chocolate.

Each year, heart and circulatory diseases kills one in four people in the UK, 17,700 of which are from the North West area.

Money raised by those brave enough to take on the challenge will go towards the British Heart Foundation’s (BHF) life-saving research into heart and circulatory diseases.

Last year, we saw over 18,000 chocolate lovers raise an astounding £1 million towards vital research, but with your help, we think we can raise even more in 2019.

We’re all familiar with the struggle of saying no to the left over Celebrations sitting on the coffee table.

But by standing up to heart and circulatory disease and saying NO to chocolate this February, we’ll be one step closer to beating heartbreak forever!

Sound like a battle you want to be a part of?