You are Here: Home » News » Letters to the Editor » Heartfelt "Thank-you" for Alzheimer's Society support 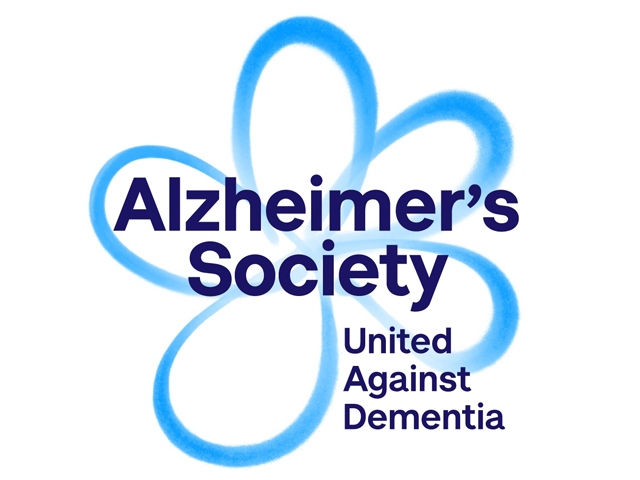 On behalf of Alzheimer’s Society I would like to say a huge and heartfelt thank you to your readers for uniting against dementia and taking part in Cupcake Day 2019.

In just the time it takes to bake a batch of cupcakes, six people will develop dementia in the UK. Across Greater Manchester around 30,000 people are living with dementia and 850,000 are affected UK-wide.

Alzheimer’s Society is investing in, and accelerating, dementia research and has committed to spending at least £150m in the next decade. Every Cupcake Day event held helps Alzheimer’s Society find a cure, improve care and offer support, help and understanding for people affected.

Now in its fourth year, Alzheimer’s Society’s Cupcake Day has raised over £3.5 million since 2016, with 1,473 number people signing up from Greater Manchester this year.

We are so grateful to all the bakers and fakers who have taken part in Cupcake Day this year. We want to thank everyone who participated for playing a vital part in raising awareness of dementia and uniting with Alzheimer’s Society against the disease.

We look forward to seeing you next year!