You are Here: Home » News » Letters to the Editor » Rising child poverty in Oldham - who is responsible?

Rising child poverty in Oldham - who is responsible? 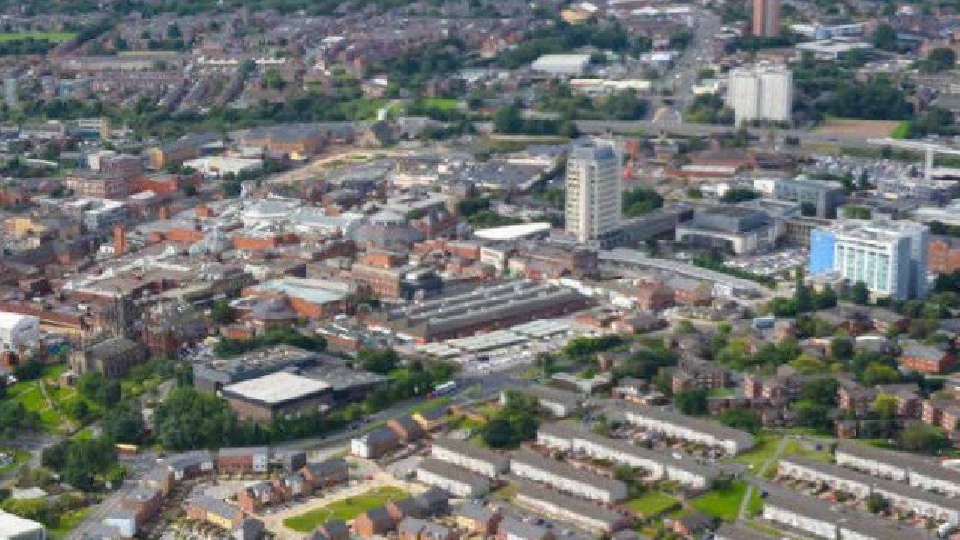 News that 38% of Oldham children are in poverty and what that means for their daily lives is indeed shocking.

With nearly three-quarters of children in poverty living in working families the government mantra that work is the way out of poverty doesn’t cut any ice.

Let’s be clear about where responsibility lies.

The rise in child poverty since 2014 is due to government decisions on tax and benefits.

Tax cuts have mainly benefited the wealthy and big corporations.

Deciding to claw back the money used to bail out the bankers through benefit freezes and cuts has hit low income families hard, including the frontline workforce essential during the lockdown.

Rises in the minimum wage and tax cuts have not compensated for benefit reductions.

Families with children have been hardest hit.

Since 2010 there have been ongoing cuts to benefits paid for children.

For example, Child Benefit has been frozen for seven out of the last 10 years.

The Two-Child Limit removed financial support for third or subsequent children born after 5/4/2017.

The Benefit Cap, affecting mainly lone parents with babies, pushes families below the minimum the law says is needed for basic essentials.

These are just some of the cuts targeting families with children.

Also in 2016 the government scrapped its legal duty to report on Child Poverty and targets to reduce it.

Since the Coronavirus lockdown over two million people have made claims for Universal Credit, many have children.

They are finding out that the benefit system that they pay for through taxes does not provide the financial protection needed in these times of emergency.

Many are finding it impossible to make ends meet on the amounts paid.

Food banks report that food parcels for children have increased by 122%.

The Green Party supports the urgent call from the End Child Poverty coalition for the government to immediately increase the financial help for children and repair the social security system.

We have also argued from the start of the lockdown that the most effective way to give people real financial protection from poverty and to ensure that no one falls through the many holes in the current system, now and in the future, is to introduce a Universal Basic Income.

Building a healthy poverty free future for children should be a greater priority and will have greater economic benefits than pouring money into overspent projects like HS2 and letting big corporations avoid tax.