You are Here: Home » News » Letters to the Editor » Are you ready for the 'poison pill'?

Are you ready for the 'poison pill'? 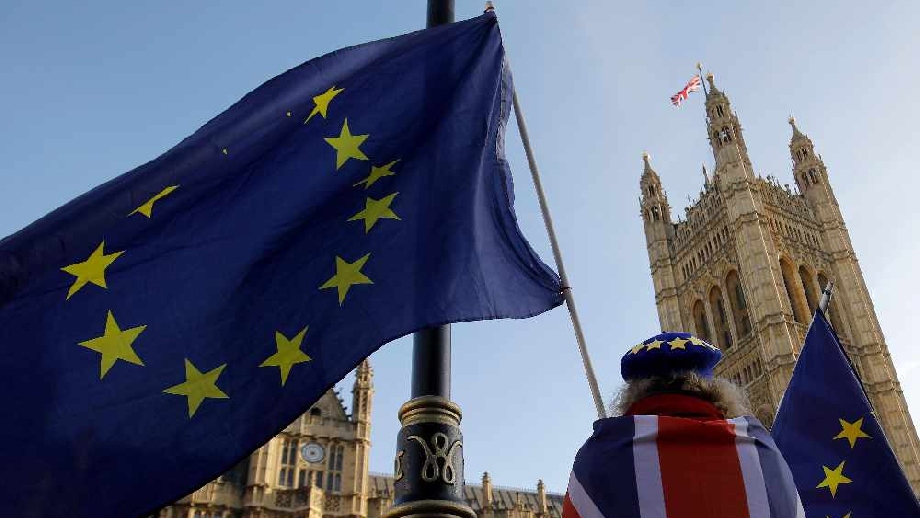 Everyone who voted to leave the EU four years ago may be in for a nasty shock.

Boris Johnson's Withdrawal Agreement has been described as a “poison pill” by the influential European Research Group and would have “crippling” consequences for the UK and prevent us from becoming a fully independent sovereign state.

Some of the key elements of the current Withdrawal Agreement include: the UK being bound by some state aid laws, a border in the Irish Sea, an involvement of the European Court of Justice for a further eight years and paying vast amounts of money to the EU, which under international law are not owed.

Although the Government sees the current agreement as only transition until the end of December, the report, published by the Centre for Brexit Policy states “there remain threats to UK sovereignty that will have crippling economic and strategic consequences for years to come if they are not dealt with now.”

Boris Johnson won the December General Election because voters trusted him to honour the outcome of the 2016 referendum.

We must hold him to account if he reneges on us.