You are Here: Home » News » Letters to the Editor » Vicky McClure urges Oldhamers to step up to help beat dementia 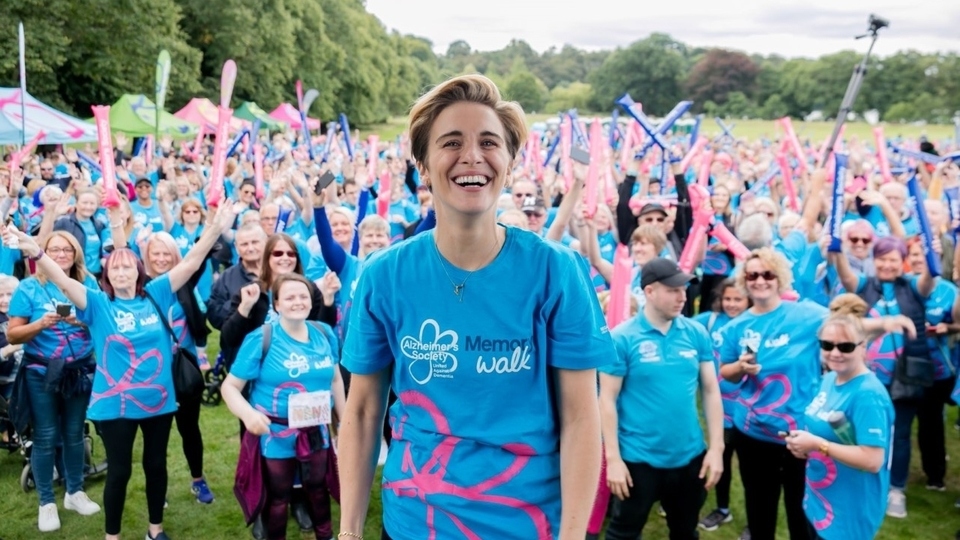 For over a decade, I have joined thousands of Alzheimer’s Society fundraisers who lace up their boots each autumn to complete a Memory Walk in support of those living with dementia and their families.

Last year, while we couldn't walk together in person, I was determined that the circumstances wouldn't prevent me and my family from walking in memory of my nana, and I was in awe of the sheer number of people who also stepped onto their local streets to raise vital funds for the charity.

This year, I am delighted to say that people can again unite at 20 locations across the UK, including at Heaton Park on Saturday, October 2 alongside family, friends and colleagues to raise money for the charity to create new memories together and support the 850,000 people in the UK who are currently living with dementia.

With supporters also having the option to organise their own Memory Walk at a location of their choosing, there’s never been a better or more important time to get involved.

Over a year since the pandemic began, people with dementia in Greater Manchester are still bearing the brunt of coronavirus.

Alzheimer’s Society’s Dementia Connect support services have been used over 5.5 million times since the pandemic began.

Sign up for free now at: memorywalk.org.uk and with every step, you’ll help change the lives of people affected by dementia who need us now more than ever