You are Here: Home » News » Letters to the Editor » Dementia Action Week strikes a chord 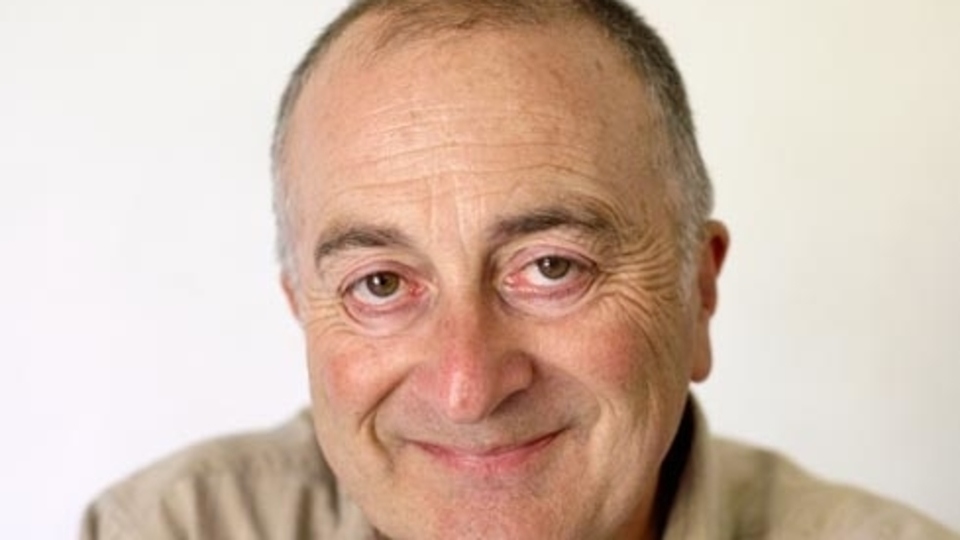 This year’s Dementia Action Week’s theme of diagnosis will have struck a chord with many people.

Hopefully more people will now recognise the symptoms of dementia and the importance of seeking a timely diagnosis.

I want to thank everyone in Greater Manchester who got involved, whether it was by publicly sharing their own personal experience of a dementia diagnosis, engaging with events, social media activity or just talking with family and friends.

On the first day of Dementia Action Week, Alzheimer’s Society recorded a 70 percent increase in calls to its Dementia Connect support line (0333 150 3456), compared to the same timeframe the previous week.

We know diagnosis rates are at a five-year low due to the pandemic, and tens of thousands of people are living with undiagnosed dementia. In Greater Manchester there are 28,660 people estimated to be living with dementia.

Some people are putting off a diagnosis because they think memory loss is a normal part of ageing, they don’t recognise the signs, or are just too afraid.

A new survey by Alzheimer’s Society, found in the North West 16% percent of people are more likely to visit their GP if they found a lump than if they experienced dementia symptoms.

I would encourage anyone who has concerns for themselves or that of a loved one, to visit Alzheimer’s Society’s website, alzheimers.org.uk/memoryloss, where they have a new symptoms checklist that can be printed off, filled in and taken with you to help discussions with a GP.

A diagnosis can be daunting but it’s better to know, and crucial to help people manage symptoms and avoid ending up in crisis.

A diagnosis can allow more time to plan for the future and unlock the door to treatment, care and support.

If you’ve been inspired to support Alzheimer’s Society, why not get involved in its Forget Me Not Appeal this June.

For more information and to get your badge, visit: alzheimers.org.uk/forgetmenot