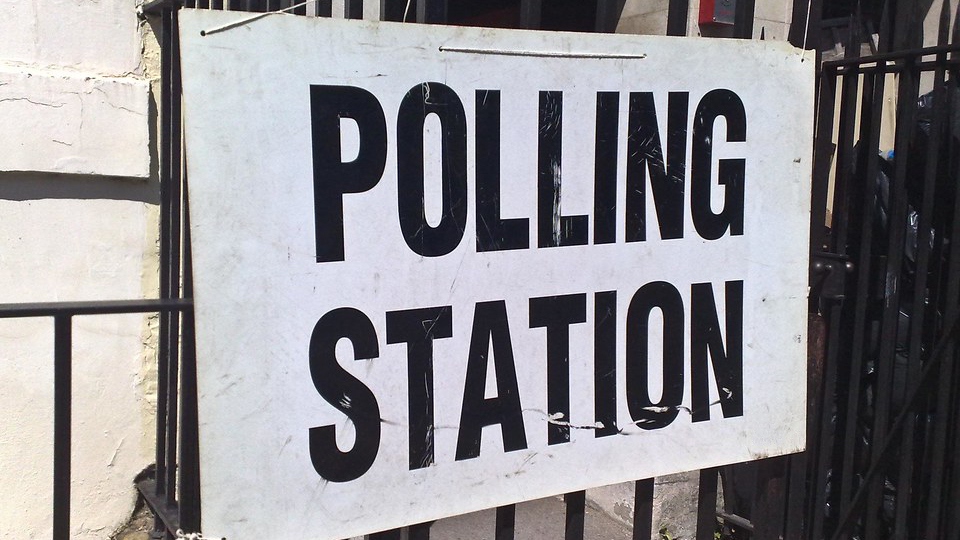 The general election will take place on December 12 2019

A general election will be held on 12 December 2019.  Statement of persons nominated for each Parliamentary constituency is as follows: