You are Here: Home » News » Lifestyle: Music  » FTK are back to shake up the city scene

FTK are back to shake up the city scene 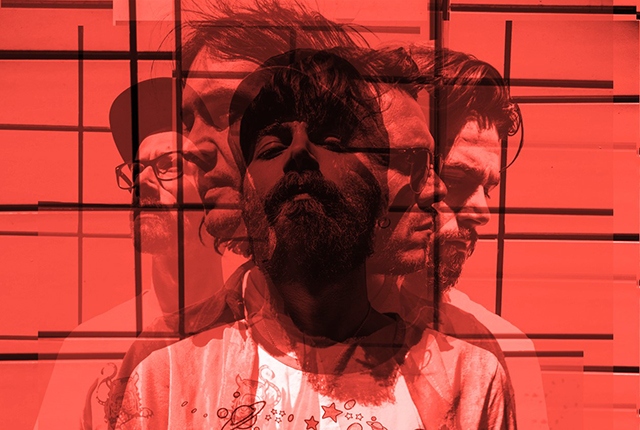 FTK are back in business

Rejuvenated indie five-piece Feed the Kid are set to return to storm the Manchester music scene once again as politically-fuelled FTK.

The previous incarnation accumulated noteworthy success with sold-out gigs and releases of original material, but Taylor and Egan are now back in a transformed line-up with new additions Andy Fletcher (bass), Thomas May (guitar) and Dan Houghton (drums).

The band aim to be a light in the dark of modern day society, voicing their shared concern about the distinct lack of morals in today’s world.

Their lyrics weave a frustration at ‘right wing behaviour’ into an alternative rock sound laced with blues and hip hop flavours, reminiscent of Gorillaz and Radiohead.

FTK’s ‘first’ appearance will be at Head for the Hills festival in Ramsbottom on September 15, where the band will play alongside acts such as The Boomtown Rats and The Selector.

They will also be at Night & Day in Manchester on September 24 and are set for a busy 2019, with shows already booked in London, Manchester and Dublin.

Until then, their new, self-funded double A side – ‘Strange Times’ and ‘Dirty Jokes’ - will allow FTK to voice some of those controversial opinions.

Tunes can be found on: ftkmusic.co.uk