You are Here: Home » News » Lifestyle: Music  » Elvis is heading back to Oldham!

Elvis is heading back to Oldham! 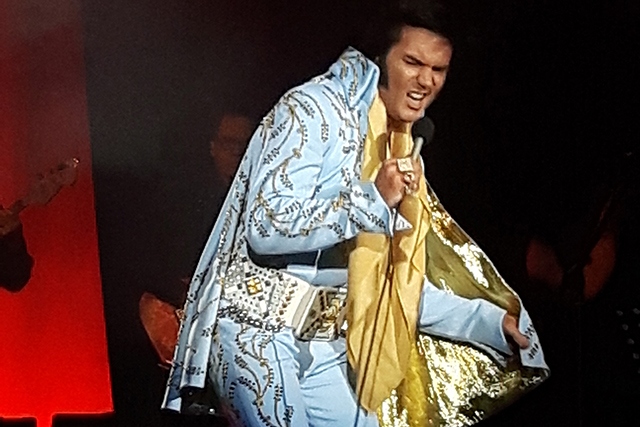 The World Famous Elvis Show, starring Royton's very own Chris Connor, is returning to Oldham in December, and once again tickets are selling fast.

Chris's story really is an amazing one.

After only first being urged by his mates to sing an Elvis Presley track at a karaoke night in a Grotton pub back in 2008, he is now officially the world's best impersonator and he's now a big mover and shaker in the thrilling world of show business.

It's been an incredible rise for the devoted Elvis fanatic, but Chris has put the graft in.

He works hard on preparation for his popular shows with his backing band, the Steels, and he's been duly rewarded.

Chris plays in front of audiences of thousands as he's toured Europe, Australia, the Middle East, Canada, and of course, America.

Chris, voted by the worldwide official fan poll as the world's best Elvis performer, is now heading back to his home town on Saturday, December 15, when he plays the Queen Elizabeth Hall.

Now an annual December event, the World Famous Elvis Show is sure to sell out once again in 2018, so you need to book your tickets soon.

Chris's manager, Lisa Matthews, said: “Chris has built a huge following all around the world. 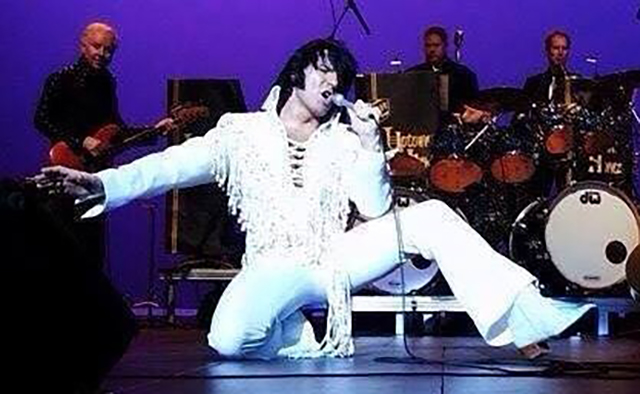 "He is shy and very humble off stage. However, on stage he transforms into Elvis, it can be at times very spooky.

"Chris makes sure that his tribute is respectful at all times, and as authentic as possible.

"We have audience members in tears and in shock during and after the shows, at the very close likeness in looks, voice, mannerisms and moves.

"Chris has worked very hard to become a world leading Elvis performer, and he is very grateful for the continued support he receives from all fans.

"He does not care for Elvis contests or self acclaimed titles, his main concern is to put on a show the fans will appreciate with no expense spared.

"The show is produced and owned by Chris Connor who is also an avid Elvis fan.

"Each and every band member are also avid Elvis fans.

"You seriously do not want to miss this electric show!”