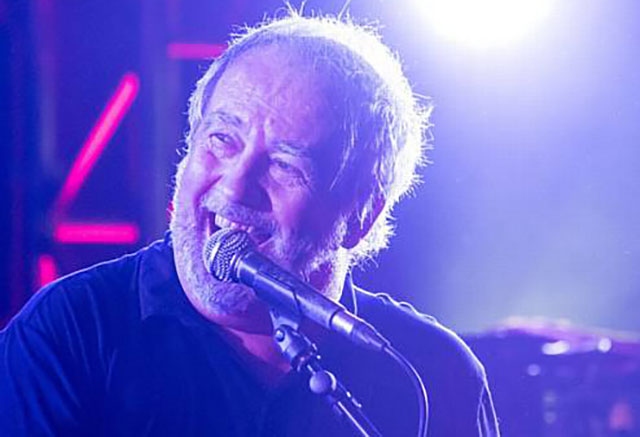 The Oldham music scene has been paying plenty of tributes to legendary Buzzcocks front-man Pete Shelley, who has died following a suspected heart attack aged 63.

The band’s management confirmed that Shelley died yesterday (Thursday) in Estonia where he was living.

‘Iconic’, ‘influential’ and ‘original’ are just three of the words which have described the Leigh-born singer/songwriter, who formed punk heroes Buzzcocks with Howard Devoto in Bolton in 1975, and was the lead singer and guitarist from 1977 when Devoto left.

Also in Buzzcocks during those heady early days was former Oldhamer Steve Diggle - who lived on Broadway in Chadderton in the mid to late 70s – and the two were still gigging relentlessly together alongside newest band members Chris Remington and Danny Farrant to this day.

The band have tweeted saying Shelley was "one of the UK's most influential and prolific songwriters and co-founder of the seminal original punk band Buzzcocks.”

“This is really sad news.

“He was a lovely guy not to mention, how good actually were they?

Lees-based Mark Stelfox, front-man in ace tribute band The Jam Restart and the Spark duo, posted: “Anyone who really knows me knows just how much influence Buzzcocks have had on me.

These singles were collected on the still massively popular Singles Going Steady album, described by critic Ned Raggett as a "punk masterpiece.”

Shelley, Diggle and the original band certainly had an influence on yours truly.

Myself and my pal would bunk off the Radclyffe School, or take a chunk out of cross country runs because he lived on Foxdenton Lane in Chadderton, and listen relentlessly to the seminal self-funded and self-made ‘Spiral Scratch’ EP, originally released back in 1977!

More recently, Buzzcocks played at Uppermill Civic Hall just last year, and wow, what a night that was.

Despite by that time both being in their 60s, the now late Shelley and Diggle were absolutely on fire, inspiring an enthusiasm and passion in the sold-out audience that will now never leave me.

Recall the epic Buzzcocks gig at the Uppermill Civic Hall in the summer of 2017. Video courtesy of Tim Simpson and PopUp Promotions