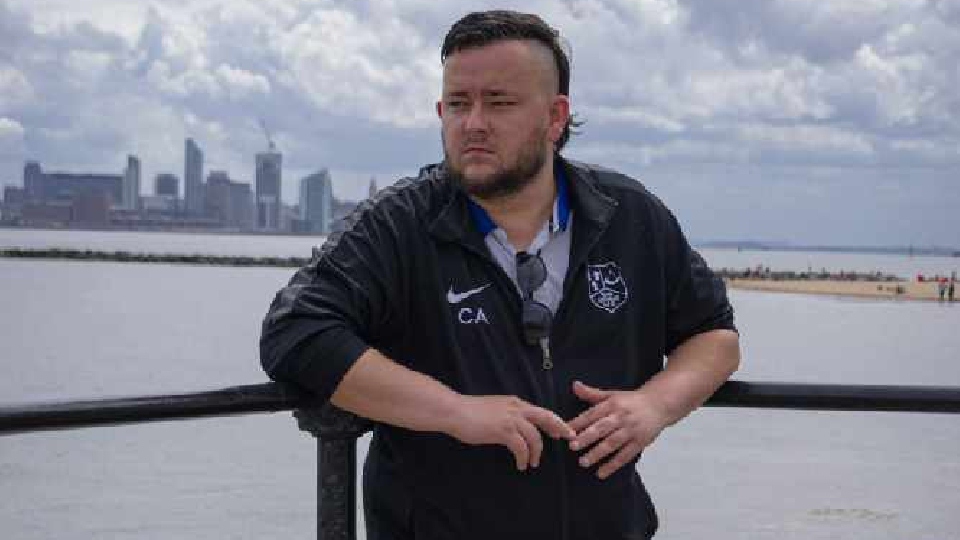 The album, which was released on September 18, has already had tens of thousands of streams globally and has received critical acclaim in the US.

The very personal 12-track album tells stories of struggles through life, exploring subjects such as anxiety, financial problems, lack of self-esteem, trying to find a purpose in life and being saved by music.

With beautiful symphonies and harmonies, catchy baselines and meaningful lyrics, ‘I Can’t Sleep’ is a hard-hitting album that tackles important issues in life – something particularly relevant in the current climate.

The new album follows the success of the first album, ‘Sombre’, and features collaborations with music artists from Manchester, Canada and the US – including the talented and renowned rapper, Paul Patience.

Track 11, entitled ‘Underdogs Assemble’, is a collaboration between six international rappers, including his eight-year-old daughter.

In addition to making music and hosting a weekly local radio show, the 30-year-old rapper engages in community work close to his current base on the Wirral – running song writing classes at a local youth club and volunteering at Ashville Football Club.

His work at Charlotte’s Brightside Youth Club involves him talking to young people about life struggles, including him growing up without a father figure, and helping them express themselves through song writing and music.

UK-Craigie has had strong local support here in the UK and he has also developed a diverse international following in countries such as the US, Italy and Germany.

Rather interestingly, he has a big following in Zambia and his music is regularly played on their national radio stations.

His new album is already making waves, with streams and downloads available on most platforms including Spotify, iTunes, Amazon and Tidal.

UK-Craigie is going from strength to strength and as momentum grows, he is receiving more and more international attention.

With his flamboyant dress sense and a larger than life personality, one thing for sure is that there are no artists like UK-Craigie out there.

Dubbed ‘The Wirral’s Tim Westwood’ for his radio shows, UK-Craigie is making a big name for himself and much is expected from this latest album release.