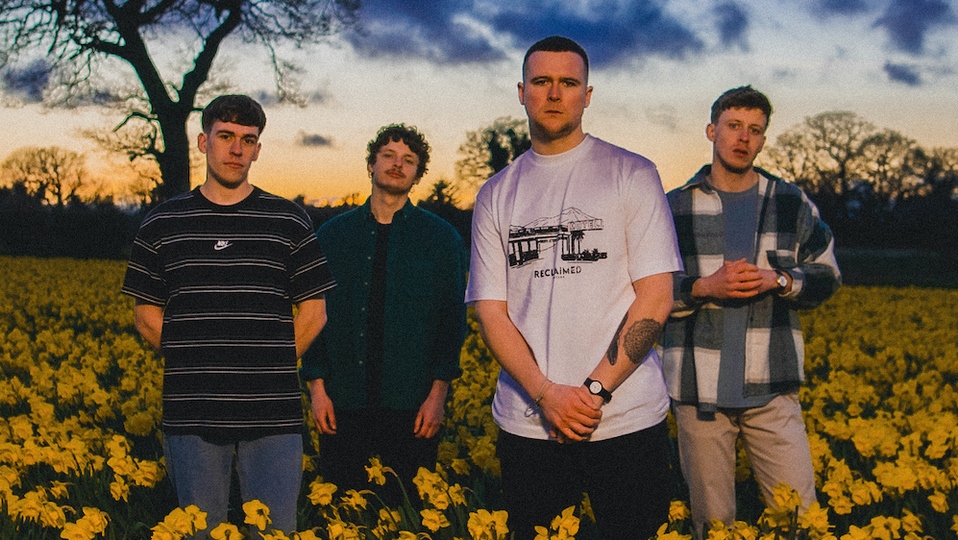 Named after notoriously the worst day of the week, the quartet are here to brighten things up with this slick and buoyant slice of indie pop.

Reaching anthemic heights, surging guitars reflect the themes of release that can be detected in Joel Smith’s lyricism on the track.

Detailing the song further, front-man Joel said: “'Monday’ came from the frustration of not being able to do the things we love.

"With the simple things in life being taken away, you realise how valuable your time is with everything.

"Instead of hating Mondays we must learn to love them and take every opportunity that comes our way.”

During the most recent lockdown they appeared on the first episode of Scruff of the Neck TV presented by Abbie McCarthy, which continues to boast recording-breaking views, with many more exciting plans in the pipeline for 2021.

The quartet have been steadily honing their craft since forming in 2016, with singles amassing over 3.5 million Spotify streams collectively and finding homes on the 'New Music Friday UK' and 'The Indie List' playlists.

They’ve sold out headline tours across the UK and have made appearances at The Great Escape Festival, Truck, Y Not, Dot to Dot and Tramlines.

Not bad for a band who are still yet to release their debut EP.

Now signed to Scruff of the Neck, their trajectory is certain to keep ascending.