You are Here: Home » News » Lifestyle: Music  » The Rec's clever songwriting comes to the fore again

The Rec's clever songwriting comes to the fore again 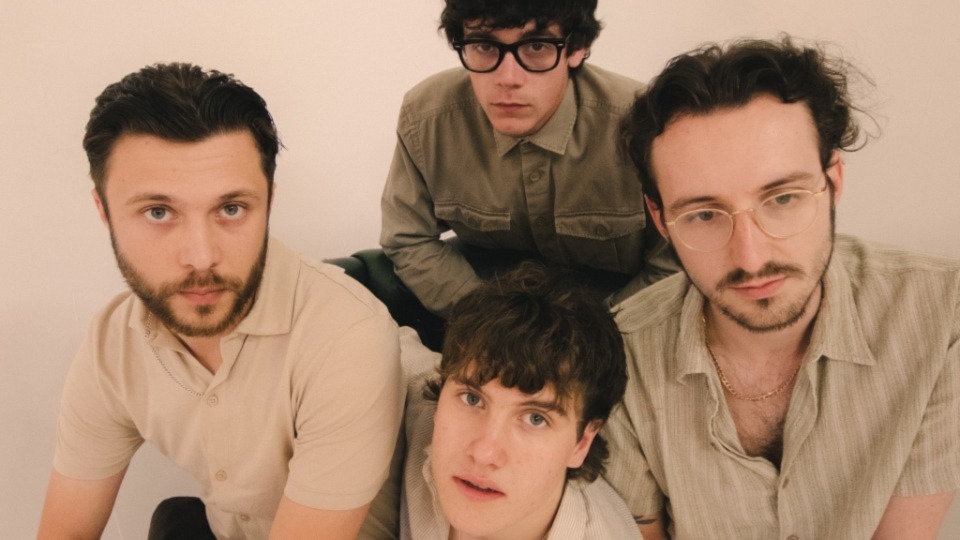 The Recreation. Image courtesy of www.inkblotsphoto.com

Following on from their last release ‘Different (Like Everyone Else)’, the new track shows a development in their sound, with a more mature style underpinning the clever indie songwriting the band have showed throughout their career.

Having been going since 2016, the band have amassed a good collection of material on streaming platforms that belies their young age, and they look to be going from strength to strength.

The band opted for an unusual way to promote the new single, removing all content from their social media pages, and mysteriously posting a blank white square, prompting people in the comments sections to question whether the band were on the verge of calling it a day, before they slowly revealed that they were in fact releasing their comeback single.

Earlier this year they played a string of well received residency shows at 33 Oldham Street in the city centre of Manchester, with bills full of local artists as their support acts, and they have now announced one of their biggest gigs to date.

The Recreation will play a hometown show outdoor at Whittles on August 19, with Chris Bell, DR DR, Jessica Luise and Mercy Kelly joining them on the bill.

It promises to be a triumphant night of local music.