You are Here: Home » News » Latics » Gerrard sacked by Athletic 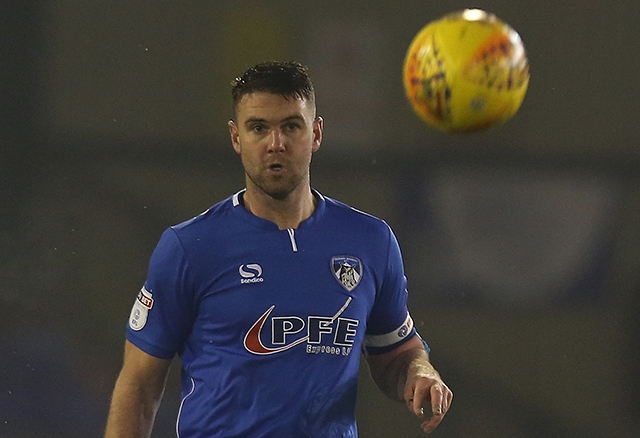 Former captain Anthony Gerrard has reportedly been sacked by Athletic just days before the start of the new 2018/19 season.

Over the course of the weekend, while the club was losing 3-0 to Preston North End to end their pre-season preparations, news broke on social media that the former Walsall, Cardiff City and Huddersfield Town defender had first been suspended and then sacked by Athletic.

This hasn’t been confirmed by the club. However, sources close to Athletic have told the Chronicle that it is true and Gerrard has left the club.

The reason for his dismissal remains unclear, but it is believed it has something to do with the 32-year-old’s reaction on Twitter to the news that manager Richie Wellens had been sacked at Boundary Park.

It brings to an end the Englishman’s time at Boundary Park, which saw him make 69 appearances for the club over two spells.

Reports on social media also suggest that midfielder Jack Byrne has been suspended by Athletic.

However, this has yet to be confirmed.

We have contacted Athletic for comment on both the sacking of Gerrard and the suspension of Byrne, but they've told us they aren't commenting at this time.

Gerrard is already being linked with a move to Carlisle United.