You are Here: Home » News » Latics » Bunn calls for sacked bosses affected by poor ref decisions to be compensated 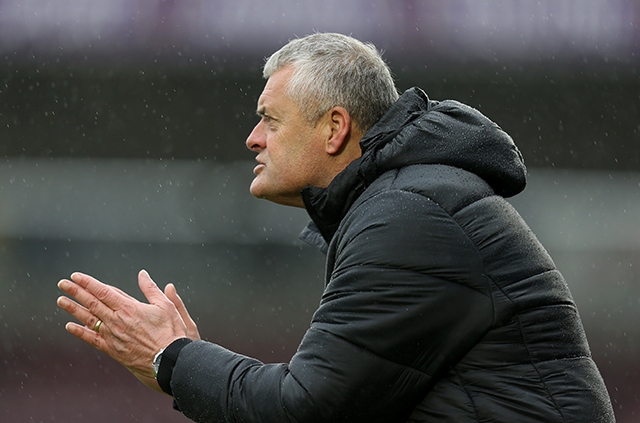 Frankie Bunn has called for managers who lose their jobs due to poor decisions by officials during games to be compensated.

Athletic boss Bunn made the claim following his side's 1-1 draw at home to Lincoln City on Tuesday which saw the hosts have a number of appeals for decisions turned down, including during the build-up to the Imps' equalising goal.

Athletic also had Ishmael Miller sent off during first half stoppage time, a decision his manager didn't agree with.

It’s the second time in recent weeks Bunn has turned his attention to the men in the middle.

At the start of November he branded them “erratic” and “inconsistent” prior to Athletic’s trip to Stevenage.

Now he claims referees have cost his side dear so far this season.

"They should compensate managers that lose their jobs because they’ve got to realise how much impact they have on other people’s careers.

"There was two handballs in the lead up to Lincoln's equaliser and another poor referee that’s officiated one of our games.”

Bunn has questioned decisions his side has faced so far this season on numerous occasions, and claims “standards have fallen” when it comes to the men who are taking up the whistle.

If Athletic had been able to collect those 12 points the manager claims referees have cost them, they would currently sit third in the League Two table, behind Milton Keynes Dons and Lincoln City.