You are Here: Home » News » Latics » Athletic fans must head to the capital again

Athletic fans must head to the capital again 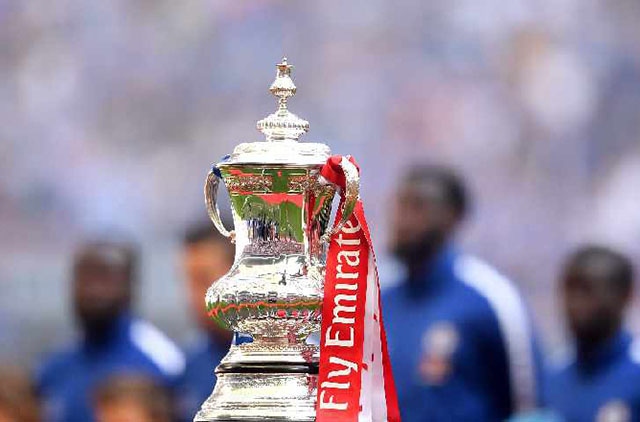 Athletic could have been forgiven for dreaming of a trip to Manchester United, Manchester City or even Liverpool in the third round of the FA Cup ahead of last night’s draw.

However, it wasn’t all bad news for the Boundary Park club and its fans as they will be facing a team from the top tier of English football - they just have to travel down towards London once again.

After squeezing past Hampton and Richmond Borough in the first round then easing past Maidstone United in the second round at the weekend, Athletic’s reward is a trip to the banks of the Thames and Fulham.

It won’t quite be the big pay day that Athletic will have hoped for, with Fulham’s Craven Cottage only having a capacity of 25,700, but it should still give the local club a pretty penny to add to the £90,000 prize money they’ve already collected thus far in the competition.

The game will mark Athletic's first trip to the Cottage this millennium.

Both sides have met before in the FA Cup with Fulham winning 2-0 at Boundary Park back in 1983 at the same third round stage.

The winner of the game, which is due to be played on the weekend of January 5/6, will book their place in the fourth round of the FA Cup and also collect £135,000 in prize money.