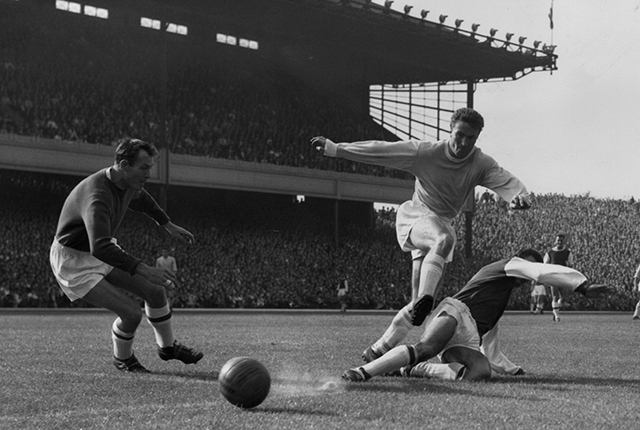 Barlow joined City as a schoolboy, turning professional in 1956.

He made his first team debut on the opening day of the 1957–58 season, scoring the first goal in a 3–2 win against Chelsea at Stamford Bridge.

He ended his first season with 17 goals in 40 appearances.

With first-team opportunities limited at Maine Road, in August 1963 he followed manager Les McDowall to Athletic.

He later played for Doncaster, then after finishing his playing career, Barlow moved into business.

In 1994 he returned to football as part of Francis Lee's takeover of City.

Barlow became the club's first chief executive, and was a member of the board.