You are Here: Home » News » Latics » Latics surrender yet another lead, this time at Cambridge United

Latics surrender yet another lead, this time at Cambridge United 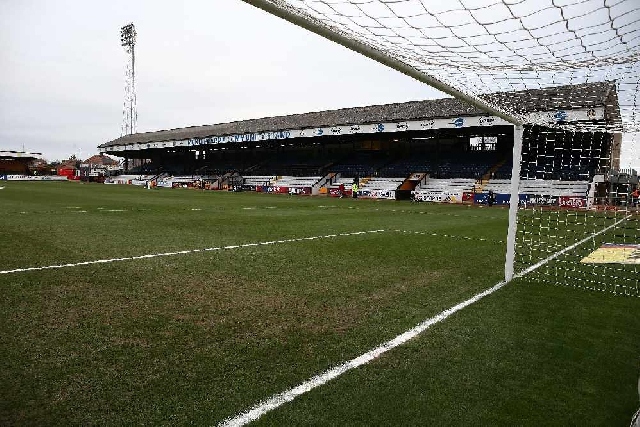 It had all looked good for Paul Scholes’ side at halftime at Cambridge United, taking a 1-0 lead into the break in a game where chances were hard to come by.

But, once again, it wasn’t to be as they conceded straight after the restart for a share of the points.

Latics got their noses in front after just 13 minutes, Gevaro Nepomuceno’s corner was headed into his own net by Harrison Dunk.

Oldham’s only other chance of the opening 45 minutes came, again, from Nepomuceno, but his shot was wide of the mark.

At the other end Daniel Iversen again impressed, denying Reggie Lambe whose shot took a deflection but the goalkeeper was still able to gather.

Just a minute after the restart though the home side were level.

U’s goalkeeper Dimi Mitov’s long clearance ran all the way through to Jevani Brown who found himself with the freedom of Oldham’s half of the pitch. He managed to keep his composure to slot beyond Iversen and into the back of the net.

Latics did have a wonderful chance to take the lead again 20 minutes from time but Oladapo Afolayan fired wide after collecting Nepomuceno’s corner at the back post.

Paul Scholes had to settle for a share of the spoils, meaning the club are unbeaten in their last two games but winless in five.

It leaves Latics 13th in League Two table, eight points out of a place in the playoffs with a trip to Lincoln City next up on Tuesday (12th March).