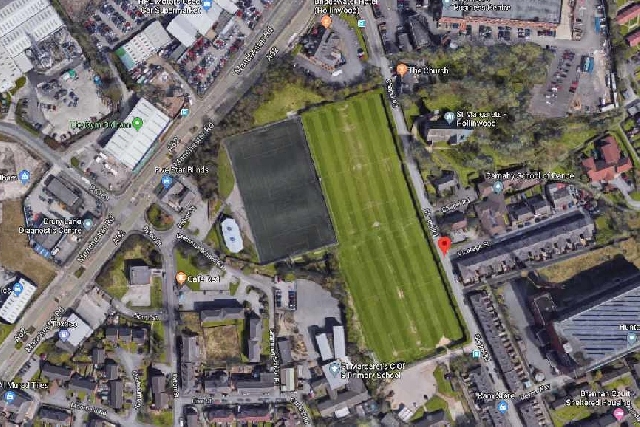 Oldham Athletic have announced plans to redevelop their training ground at Chapel Road with the addition of a new pavilion.

The club have released a drawing of how the new building will look once completed, however no dates have been given for when construction is expected to begin and finish.

In a statement, Latics have said: “The modular system building will allow the club to base its players at one venue throughout the season.”

“Top-flight clubs like Bournemouth and Wolves have used Modulek, who are seen as the ultimate solution for quality stadia facilities.” 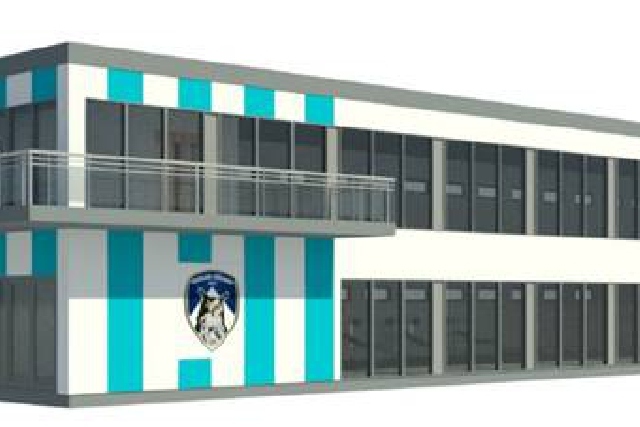 The club have said the picture, released to The Oldham Evening Chronicle, is only an initial concept drawing and further details will be released in due course.

If planning permission for the development is granted and construction takes place it will mean the club will be able to train at the same location having spent a number of seasons moving around the borough using grounds including Chapel Road and the ground next to Boundary Park known as ‘little Wembley’.