You are Here: Home » News » Latics » Oldham Athletic add defender to their ranks 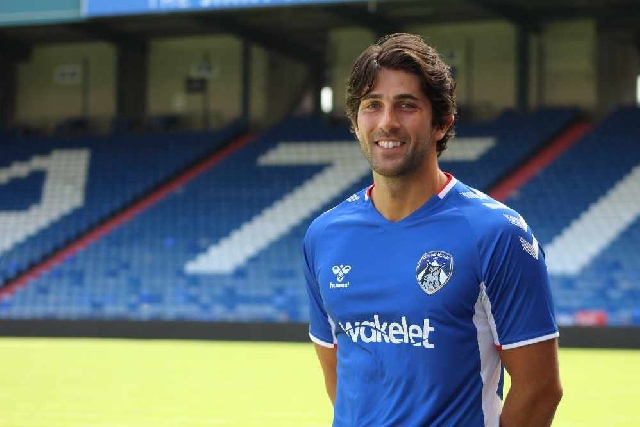 Oldham Athletic have added the first new face to their squad with days to go before the players are due to return for pre-season training.

The 27-year old is no stranger to Latics fans having played for the Shrimpers during two games against his new club last season.

Mills began his career at Histon FC, where he made 116 appearances for the club and found the back of the net on five occasions over the course of four-years. He then spent two years at Boston United.

In 2016 Mills, who plays at right back, got his move to the Football League when he signed with Grimsby Town.

During two campaigns with the Mariners, Mills made 58 appearances for the club.

Prior to the start of last season, he signed for Morecambe where he would go on to make 38 appearances for the club and impressed, winning three player of the year awards at The Globe Arena.