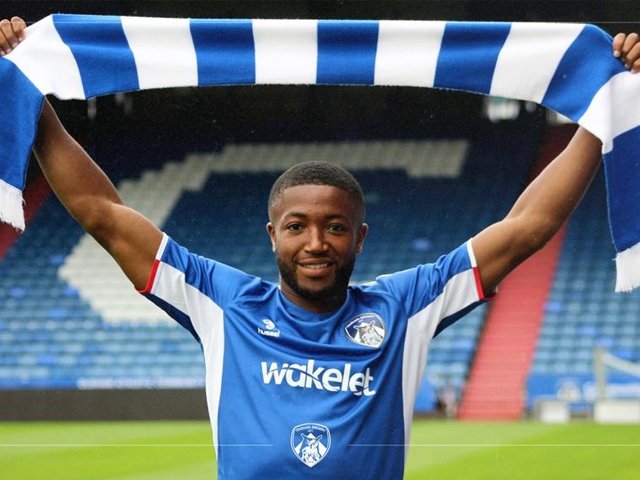 The 26 year old was The Silkmen's top goal scorer last season, securing their place in League Two after a struggle at the bottom of the table.

Wilson had also chalked up 14 goals in the 2017/18 season and played a major part in the squad that led Macclesfield Town to promotion into the Football League.

The striker netted the winner against Latics in a 2-1 League Two defeat at the Moss Rose in January 2018.

Wilson joins on a one-year deal, wearing the number 16 shirt.