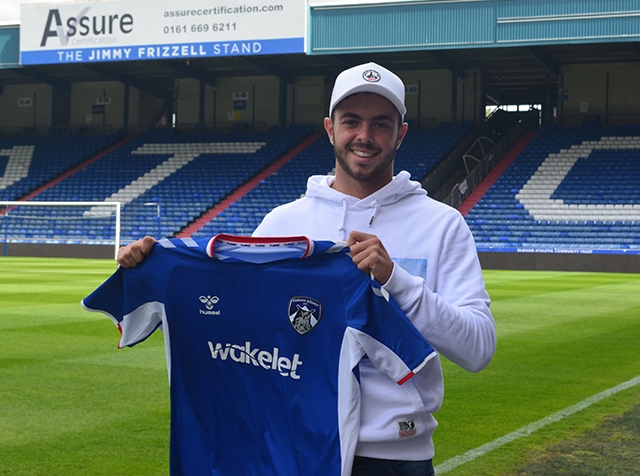 Athletic have announced the signing of Marvin Kokos on a two-year deal, with an option to extend into a third.

Kokos is a product of the Marseille academy, the youngster is a striker and he can also operate on the wing.

The 18-year-old was previously at Gazélec Ajaccio in France, where he made three appearances and scored one goal.

He featured for Athletic against Rochdale in the Ernie Cooksey Trophy and he was part of the squad that played in the club's pre-season tour of Morocco.