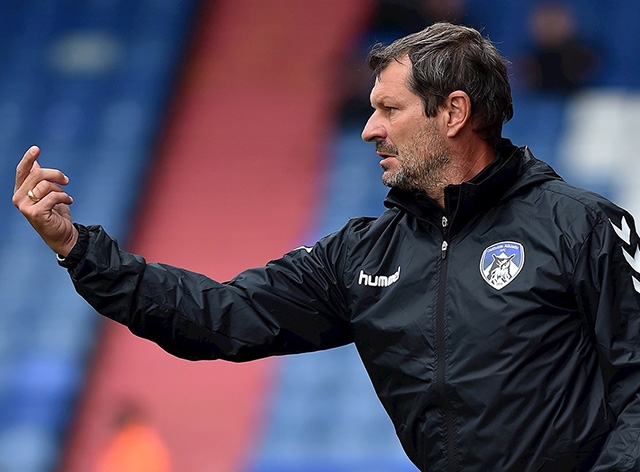 Athletic boss Laurent Banide has been working hard on building team spirit within his new-look camp since he took over the managerial reins in June.

Former Monaco boss Banide, aged 51, has overseen an indifferent run of results during pre-season, but tomorrow the serious stuff kicks in as the EFL League Two season gets under way with a tough-looking trip to last season's play-off semi-finalists, Forest Green Rovers.

“We're building a team, but it's long work.

“Step by step we're building a team and organisation and tactics.

“It's not only been about the results, we've been working on possibilities on the field and looking at the potential of the player and the team, defensively and offensively.

“It's important to create a spirit, to create tactics and create a good feeling for the work we're doing.

“We're positive, we've seen lots of potential, but we know what we want and we'll push the players to improve, physically and tactically.”

A daunting task does await Banide and his team tomorrow at the New Lawn, but Banide appeared quite relaxed at his post-match press briefing.

He said: “Forest Green are a good team, they are a big opponent, but we concentrate on ourselves.

“We need to try our team to their best level.

“We respect our opponents, but we need to just try and make it a good game.

“We need to push our limit and see the team progress.”

More than 400 Athletic fans have already bought tickets ahead of the long trip south tomorrow, and Banide has welcomed their ongoing loyal support.

“The fans are very important for the project,” added Banide.

“It's very important to see them with you.

“We know for the moment we are not 100-per-cent ready, so we need the supporters.

“Every day we'll try to give the best we can.

“Be patient, but please support the team the best you can.” 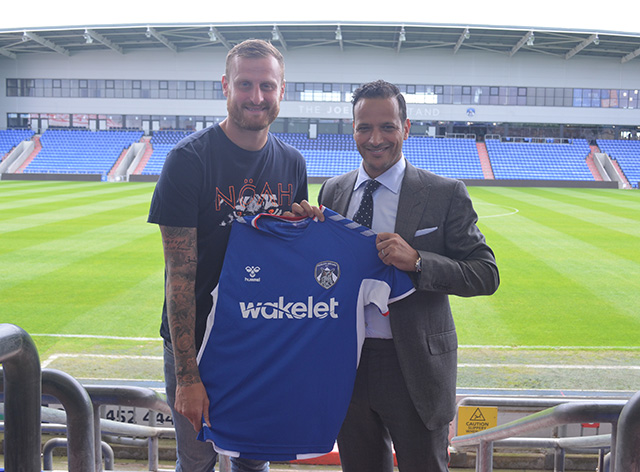 Midfielder Callum Dolan has been drafted in on a one-year deal, with an option of a further year.

The 18-year-old progressed through Manchester United's academy, before spells with the youth team's of Blackburn Rovers and Bury.

He is pictured (above) with Athletic owner Abdallah Lemsagam.

Athletic have also snapped up defender Ashley Smith-Brown on a season-long loan from Plymouth Argyle.

The 23-year-old former England youth international began his career with Manchester City, where he enjoyed loan spells with NAC Breda, Hearts of Midlothian and Oxford United.

A versatile and dynamic full-back, Smith-Brown signed for Plymouth in 2018 and made 37 appearances in all competitions last season.