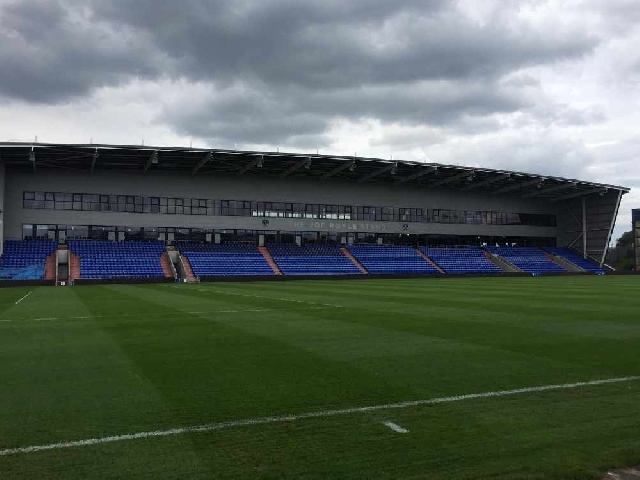 Latics have lost their opening match of the season, against Crewe Alexandra at Boundary Park.

It was former Oldham player Chris Porter who scored a brace against his old club.

The home side got off to a flying start when - after less than two minutes - Christopher Missilou reached Tom Hamer's right-wing cross and headed home from close range.

Crewe levelled midway through the first half as Porter pounced against his old club with a 10-yard header from Tom Lowery's pass.

Latics almost regained the lead when Mills had a great strike denied by the Crewe goalkeeper.

Oldham's Zak Mills drew a fine save from Alex goalkeeper Will Jaaskelainen, but Daniel Powell, Olly Lancashire and Paul Green all wasted golden chances for the visitors.

In the 41st minute, Crewe were awarded a penalty when Missilou brought down Powell inside the area. Chris Porter dispatched the penalty to put the visitors ahead and get his second of the game.

Powell and Owen Dale squandered more clear openings for Crewe, while Harry Pickering hit the crossbar with a miscued cross and Charlie Kirk was denied by Latics stopper Gary Woods.

In the final moments of the game, Latics came within a whisker of equalising when Azankpo found the ball behind the Crewe defence, but failed to finish, the shot wide of the goal.