You are Here: Home » News » Latics » Chris Taylor is the guest on next week's "All Things Latics" podcast 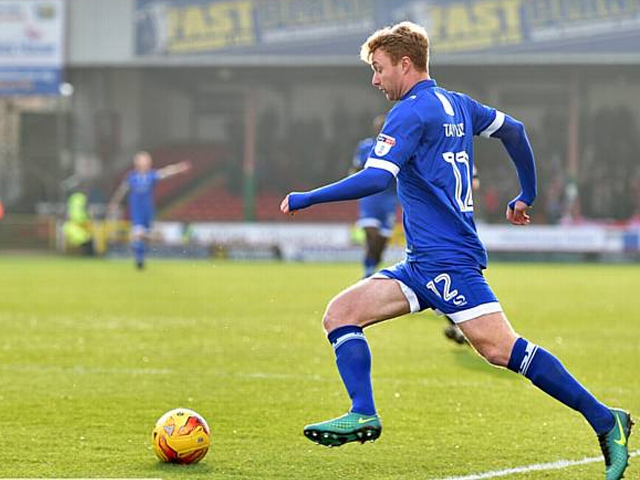 Now the 'All things Latics' team have announced that locally-based fans' favourite Taylor will be appearing on the fourth podcast, due out next week.

In total, Taylor scored 35 goals in 270 appearances for Latics, made during two separate spells at Boundary Park.

Credible Media MD Matt Ramsbottom said: "Chris will be a great guest on next week's podcast.

"It's something of a coup for Simon, Simon and Billy that we've got him to come on, and I for one can't wait to hear his thoughts on Latics, both on and off the field.

"I'm sure all Latics fans will be really interested to hear what he's got to say.

"Chris is still massively popular and respected, so roll on next week."

Episode three of the Chronicle's 'All things Latics' is out now.

Listen to Simon, Simon and Billy discussing the victory against Liverpool's youngsters, the defeat to Crewe, while there's looks ahead to the Blackburn and Bradford away games.

The podcast is now also available on Spotify.

Fans can get involved, have their say and enter the quiz by interacting via Twitter @laticspodcast, or by texting 81400 (Starting the text with REV LATICS) with your thoughts/answers.

Get a question to Chris Taylor using the Twitter hashtag #askTails