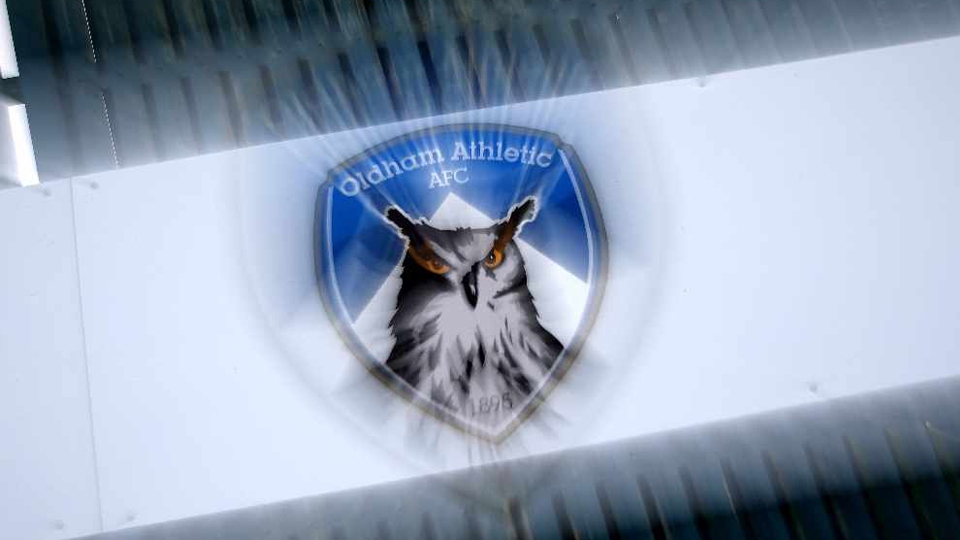 After three straight defeats under new head coach Laurent Banide, the Latics stopped the rot against a visiting side who kept their unbeaten record intact.

Exeter could have made an early breakthrough when Lee Martin's goalbound shot was deflected inches wide of the post.

Oldham goalkeeper Gary Woods denied Ryan Bowman on the half-hour mark while, at the other end, a stinging shot from Gevaro Nepomuceno was beaten away by Lewis Ward.

Exeter then wasted an even better opening in the 65th minute as Matt Jay was left unmarked four yards out and somehow guided his header wide.

Oldham went desperately close to a winner when Zak Mills hammered in a close-range shot which Dean Moxey cleared off the line.