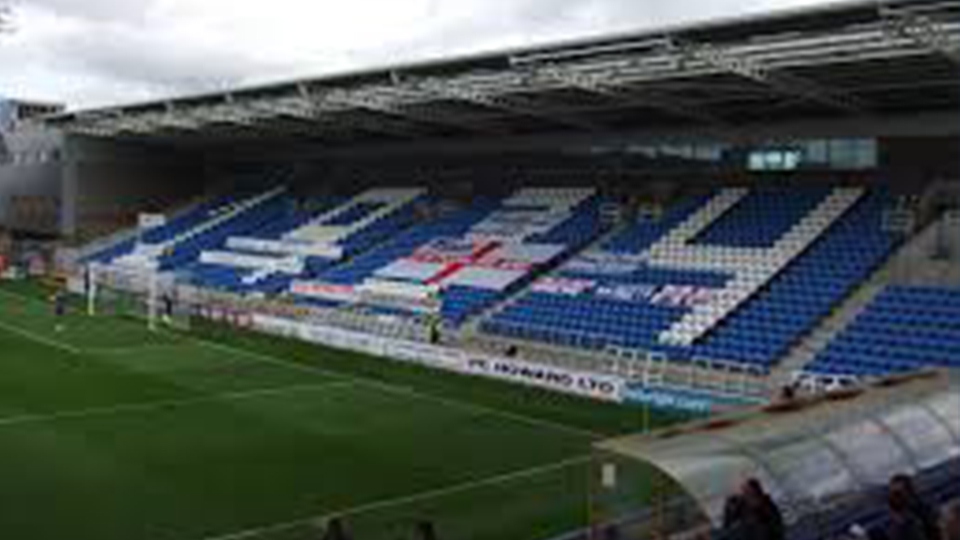 Christopher Missilou and Filipe Morais put them in control, but a late fightback, meant both teams would take a share of the spoils.

Banide was happy with the performance on the whole, but he wasn’t pleased with the way Latics saw out the game.

The Mariners were two goals down with less than 10 minutes to play following goals from Christopher Missilou and Filipe Morais.

Yet having halved the deficit through Jordan Cook, defender Ludvig Ohman emerged as their hero with a last-ditch leveller.

Grimsby wasted a clear chance in the early exchanges when unmarked striker James Hanson blazed over from 10 yards.

But, having already gone close with an overhead kick, Missilou grabbed the opening goal in the 19th minute when he volleyed in from close range after Tom Hamer flicked on a set-piece.

Hanson again missed the target with a glancing header before, at the other end, David Wheater grazed the bar with an effort from Hamer's right-wing cross.

Oldham winger Johan Branger squandered the next opening, but the Latics made no mistake after 66 minutes as Desire Segbe Azankpo superbly picked out Morais to convert a bullet header.

With the game entering stoppage-time, Ohman popped up at the far post and headed in the dramatic equaliser.